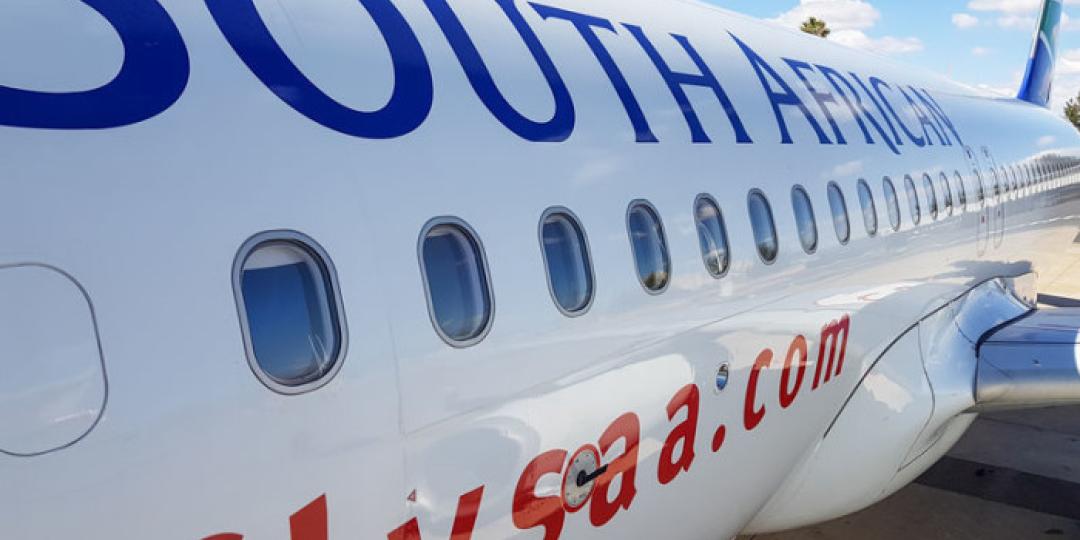 SAA’s business rescue practitioners (BRPs) deny that they have requested additional funding, following media reports that Finance Minister, Tito Mboweni, had said an additional R3.5bn (€193m) had been requested by the BRPs.

The Finance Minister was reported to have made the remarks at a press briefing after his Budget Speech last week. He is reported to have said: “There is no allocation in this Budget for SAA. The business rescue practitioners have made a request for R3.5bn. This still has to be interrogated to get to the veracity of it.”

But, according to the BRPs’ spokesperson, Louise Brugman, the request the Minister refers to is not for new or additional funding, but simply a tranche of the original amount.

* R1.7bn (€93m) (settlement number for amounts owed to aircraft lessors before business rescue as per the BR plan);

“All of these amounts are already committed in the BR plan that was voted for by creditors, they are not new amounts. However, the DPE did not submit these amounts to Treasury in the Medium Term Budget of R10.5bn because they are payable only from August 2021 over three instalments,” said Brugman, in an emailed response to Tourism Update’s sister publication, Travel News’s, questions.

Her response also provides some insight about the confusion over the amount that the BRPs intend to allocate to honour passenger refunds for unrealised SAA tickets.

Travel News published an article on January 25, https://www.travelnews.co.za/article/saas-unflown-tickets-will-refunds-be-honoured in which industry experts questioned whether the government was backtracking on its commitment to refund passengers for unused tickets. This related to conflicting reports about the amount allocated to unflown ticket revenue. While SAA’s approved BR Plan allocated R3.4bn for unflown ticket liability, an SAA-Scopa meeting at 2020 year-end recorded an amount of R2.2bn allocated to unflown tickets.

Brugman’s explanation that the BRPs were still expecting an additional R1.2bn for unflown ticket liability provided hope that passengers would, at some point, be able to get their money back for unrealised SAA tickets.