SA ready to roll out e-Visas to 15 countries

SA ready to roll out e-Visas to 15 countries 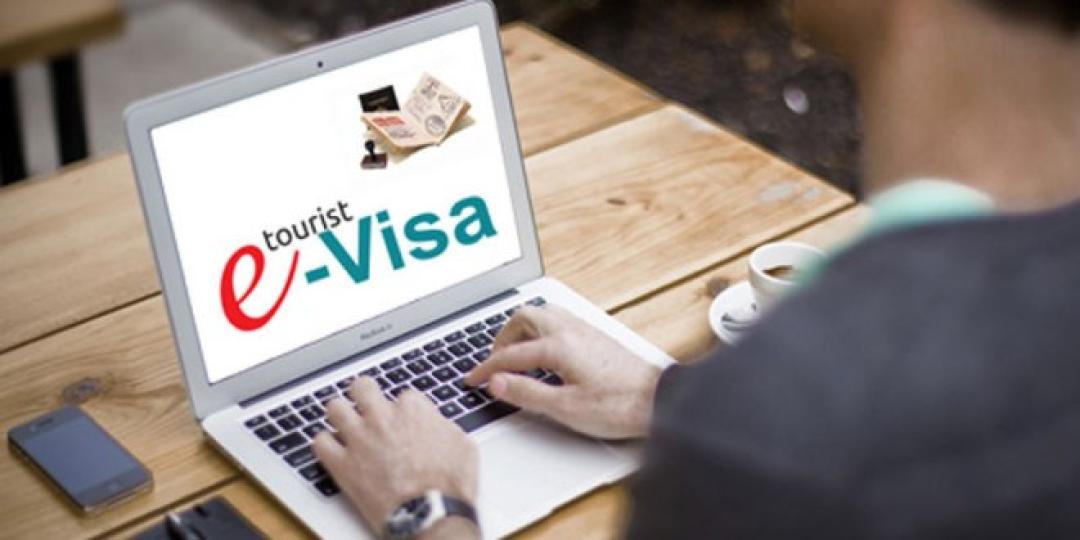 The Department of Home Affairs (DHA) has begun implementation of its electronic visa system (e-Visa) to 15 countries.

The implementation would be released in a phased approach, starting with Kenya and Cameroon, said DHA Chief Director of Port Control, Rika Anker, in a letter to the airline industry on Monday (September 6).

She noted that only short-term e-Visas would be issued initially for a period of 90 days or less. “Other e-Visa categories will be added later during the implementation process.”

He said e-Visa activation would start this month and likely conclude in November. The 15 countries are (in order of activation):

Since November 2019, the Government has been testing the South African e-Visa. At the same time, facilities with smart technology are being set up at major South African airports to facilitate electronic document checks.

Thulani Mavuso, DHA Director General of Home Affairs in South Africa, said earlier this year that the new online system would be introduced to increase tourism by making it easier for foreign visitors to obtain a visa to travel to South Africa.

Echoing Mavuso’s comments, President Cyril Ramaphosa praised the implementation of the new system, pointing out that the e-Visa was a step toward ‘renewal of the country’s brand’. The goal, included as part of the Economic Recovery Plan, is to double tourist arrivals to 21 million by 2030.

The implementation and fast-tracking of e-Visas is also one of the key enablers of the Tourism Sector Recovery Plan, which focuses on three strategic pillars: re-igniting demand, rejuvenation of supply, and strengthening and enabling capability.