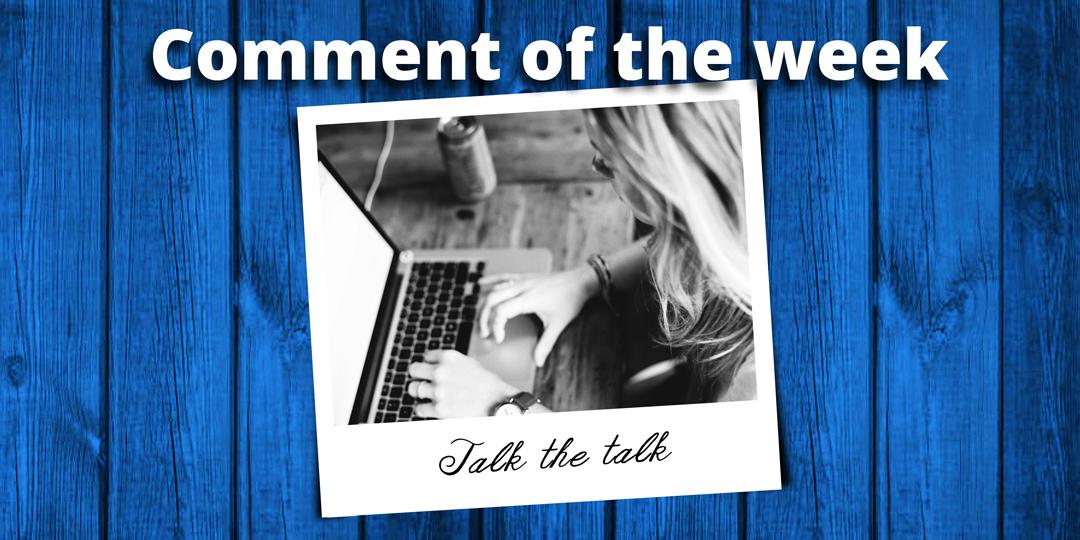 With South African Airways crumbling and the recent termination of SA Express’s licences and related route rights, some commentators are comforted that the future of South Africa’s aviation industry now rests largely in the hands of private players.

“Gone are the go-to Comair, SAA, Mango and SAX. Gone are the days of governmental riders rough-shodding the privately owned airlines. Our choice of livery is now far more representative of solid, reliable and sustainable players, which bodes well for all of us. Those experienced aviation minds of today come with an exceptional pedigree, ability and presence,” Fryer commented, also speculating on who British Airways will potentially eye out as a new southern African partner in the wake of Comair’s application for liquidation.

“Will British Airways seek out another southern African partner? Would make sense as the numbers of inbound pax increases and they will have a need to 'retain' pax from their own inbound international flights and alliance partners as they continue their air passage within this region. Who would fit this bill? FlySafair and Airlink are both possible.”

Fryer concluded by saying that the South African government’s decreasing hold over aviation was “eminently reassuring”.

“The South African government will no longer hold sway in this vital and strategic aspect of our travel and tourism industry.”