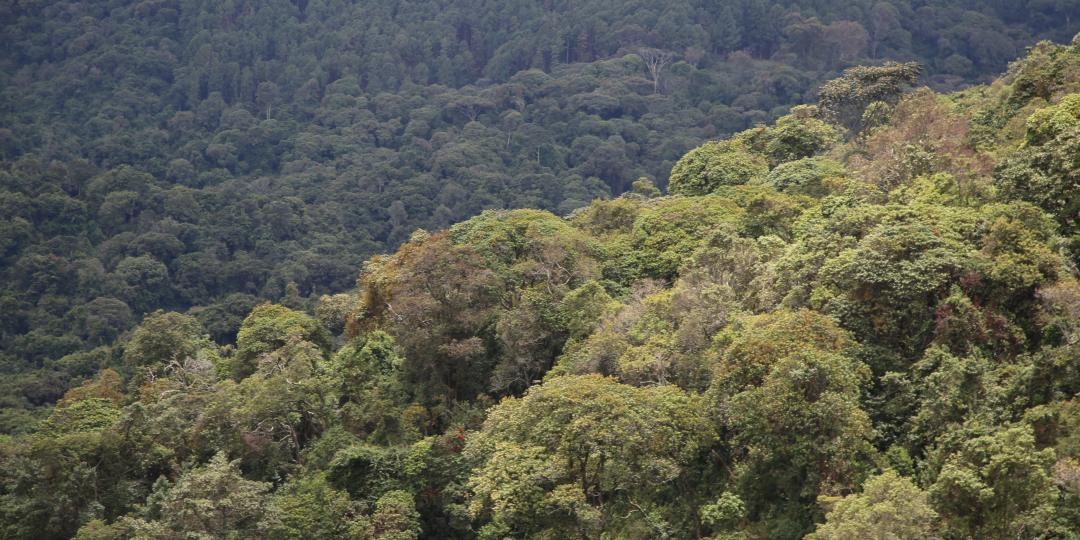 The Gishwati-Mukura landscape in Rwanda’s Western Province has been named among the World Network of Biosphere Reserves by Unesco.

The regionally significant biosphere reserve was named alongside 23 other reserves from around the world during a session of the International Co-coordinating Council of the Man and Biosphere Programme held on Wednesday (October 28).

The Gishwati-Mukura landscape joins the Volcanoes Biosphere Reserve in north-west Rwanda, which was inducted into the network in 1983.

According to Belise Kariza, Chief Tourism Officer of the Rwanda Development Board (RDB), the designation will enable the country to identify and assess the changes resulting from human and natural activities in the Gishwati-Mukura landscape.

The country will also be better placed to understand the effects of these changes on people and the environment, especially in the context of the climate crisis and global biodiversity loss.

In 2016, Gishwati-Mukura National Park was gazetted as the country’s fourth national park, and last year, the RDB took over its management. The park is made up of two separate forests – the larger Mukura and smaller Gishwati - which are located within the landscape. The forests are on the ridge that divides the Congo and Nile water catchment areas, along the biodiverse Albertine Rift.

“As Rwanda’s newest national park, the Gishwati-Mukura landscape is incredibly beautiful and rich in unique and valuable biodiversity,” said Kariza. “Conservation not only preserves our natural heritage for future generations, but also plays an important role in fostering ecotourism as a pillar of economic development.”

The programme is being developed in partnership with the local government and Imizi, a subsidiary of Wilderness Safaris.