Rollercoaster ride for flights to SA

Rollercoaster ride for flights to SA 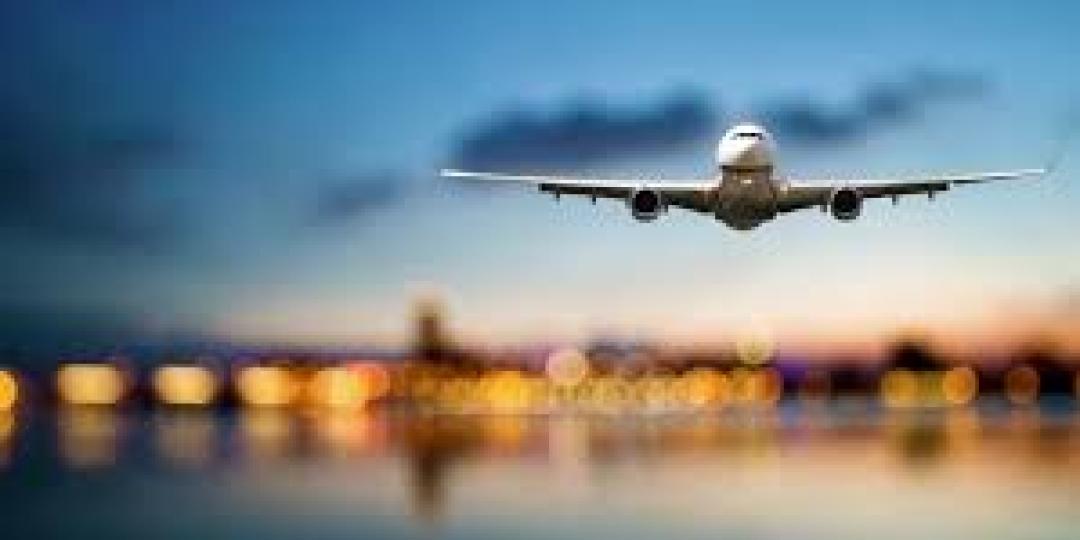 As the news broke in December that South Africa and the UK had found new COVID-19 variants in their populations, airlines scrambled to comply with new government regulations aimed at keeping these variants out of their own populations.

December saw temporary route suspensions, changes to schedules and the implementation of new testing regulations. Below are some of the changes. (NB, this is not intended as a comprehensive guide to the exact schedules of any airline activity in SA right now. The picture changes very rapidly and industry is e advised to verify and confirm information with their airline rep or the trade call centre.)

Lufthansa is currently operating flights from Frankfurt to OR Tambo and Cape Town. Some special entry conditions will apply to passengers arriving from South Africa into Frankfurt and Munich, including a 48-hour PCR certificate.

The Lufthansa Group also announced suspension of all Edelweiss and Swiss International Air Lines flights to and from South Africa from December 22, but it now says Swiss is operating to JNB. It also says Austrian Airlines expects to resume its suspended flights to Cape Town in mid-January.

The group seems likely to place a PCR test requirement on passengers on selected routes in the near future. LH CEO, Carsten Spohr, told the German newspaper Welt Am Sonntag that he assumed in the future that all passengers on certain intercontinental routes would either be tested or vaccinated.

Virgin Atlantic Airways and British Airways ceased flying the Johannesburg route from December 23 and the dates of resumption are still unknown. The British government asked anyone in Britain who had been in close contact with any person who had been in South Africa during the preceding two weeks, to go into self-isolation. Updated (Jan 6, 11h20): Virgin has confirmed that flights to South Africa are cancelled up to January 31.

Turkish Airlines has flights from both JNB and CPT to Istanbul, but currently only Turkish citizens or people with Turkish residence permits are permitted on the flights. Passengers have to present a negative PCR test result obtained 72 hours prior to their entrance into Turkey. These passengers will then be quarantined at their residence and be subjected to a PCR test seven days later, when, if they test negative, they will be released. Transit passengers must follow the PCR test requirement of the country of final destination.

Air France flights appear to be operating normally as per its December schedule. There is now a 72-hour PCR, Antigen or LAMP test requirement for passengers.

Following a December 21 ban by the Netherlands government on all flights from South Africa, KLM flights are once more operational as per its December schedule. The ban was lifted on December 23. A 72-hour negative PCR test certificate is required for boarding. All travellers arriving in the Netherlands will be required to self-quarantine for 10 days.

On January 3, Singapore introduced a regulation stating that only Singaporean citizens and permanent residents would be allowed on flights departing from South Africa from January 3 2021 and to enter/transit Singapore. This also applies to travellers who had obtained prior entry approval into Singapore. Travellers who are permitted to fly are subject to a COVID-19 PCR test and 14-day Stay-Home Notice upon arrival in Singapore. The airline says affected passengers have been notified and assures them that they are covered by SQ’s travel waiver policy, and that they can retain the unused portion of their ticket as flight credits, rebook, or they can request a refund.

Emirates flights are continuing as per its December schedule. According to information on Travelinfo, for EK flights from South Africa, passengers may be required to take a COVID 19 PCR test before departure and provide additional documentation depending on the requirements of their specific onwards destination.

Qatar Airlines’ flights are operating as per its December schedule. QR says that while Qatar itself has no PCR negative test certificate requirement, PCR certificates must be provided as per the requirements of onward destination.