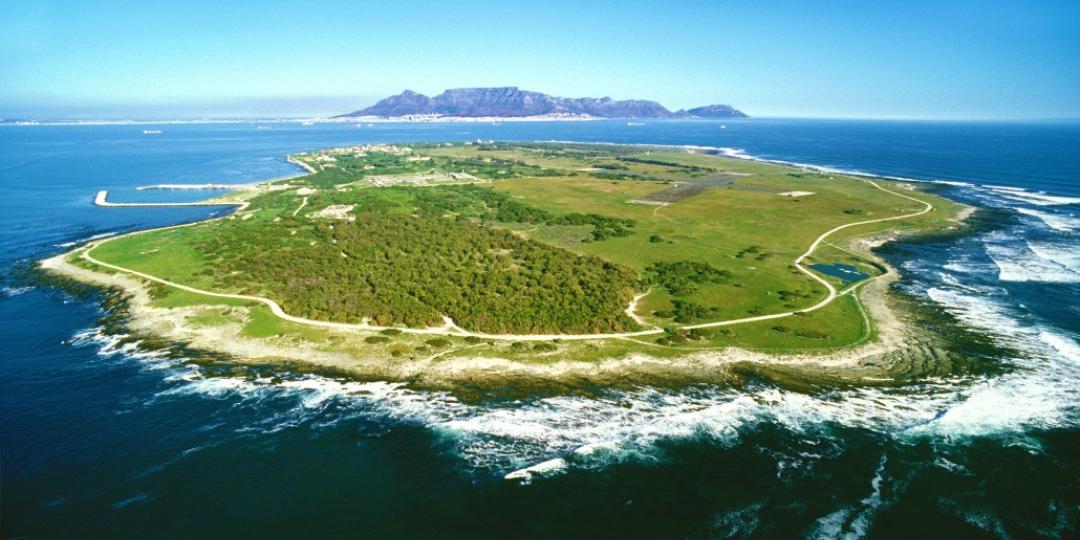 Despite the Robben Island Museum’s work to improve its booking and refund systems, these still aren’t functioning optimally and are hamstringing tour operators.
Comments | 0

Despite the Robben Island Museum’s work to improve its booking and refund systems, these still aren’t functioning optimally and are hamstringing tour operators.

Spokesperson for the museum, Morongoa Ramaboa, says the heritage site is engaging with its official ticket operator about how and if it’s possible to reduce the waiting period for refunds, given the concerns raised.

The drastic increase in fees for international travellers came as a shock to local tour operators however, Mitchell says.

Satsa Western Cape chairperson Ilana Clayton says the change left tour operators “exposed”, as they already marketed and accepted bookings from travellers well into June and charged them according to the original price structure. This left tour operators to pay the difference out of their own pockets.

In an email to the museum, which Tourism Update has seen, Clayton wrote: “We are not against a price increase, we are not against a two-tier model – our issue is about communication, respect for a channel and the international clients you and we offer the experience too etc. In a market with a long lead time, with brochures that are printed, and packages that are sold long in advance – a 29-day notice period of a massive increase with no will to honour bookings in the system is a very hard pill (and financial loss) to swallow.”

Clayton says that in subsequent meeting with the museum’s management, Satsa advocated for a price exemption to allow tour operators to recover from sudden price change.

On May 22 the museum responded in a statement to stakeholders that tour operators would be charged 22% (R120) less than the standard international South African rate for all bookings for June 1 to October 31 this year, which would then decrease to a 9% (R50) discount between November 1 and March 31 next year.

Clayton says she believes the pricing structure change announcement – and the short timeframe before it came into effect – was “an oversight” on the part of the museum. “While Robben Island Museum has experienced many difficulties in the past, Satsa is working with the landmark to improve its relationship with tour operators and travellers,” she says.

Mitchell says the museum has met the industry halfway after the May announcement of the price increase.  It still has a “long way to go” in improving its relationship with tour operators.

Despite the fees upheaval, Clayton says Satsa has been working closely with Robben Island Museum over the last year.

“There are still operational challenges, but we’re on a good trajectory. The museum is committed to improving,” she adds.