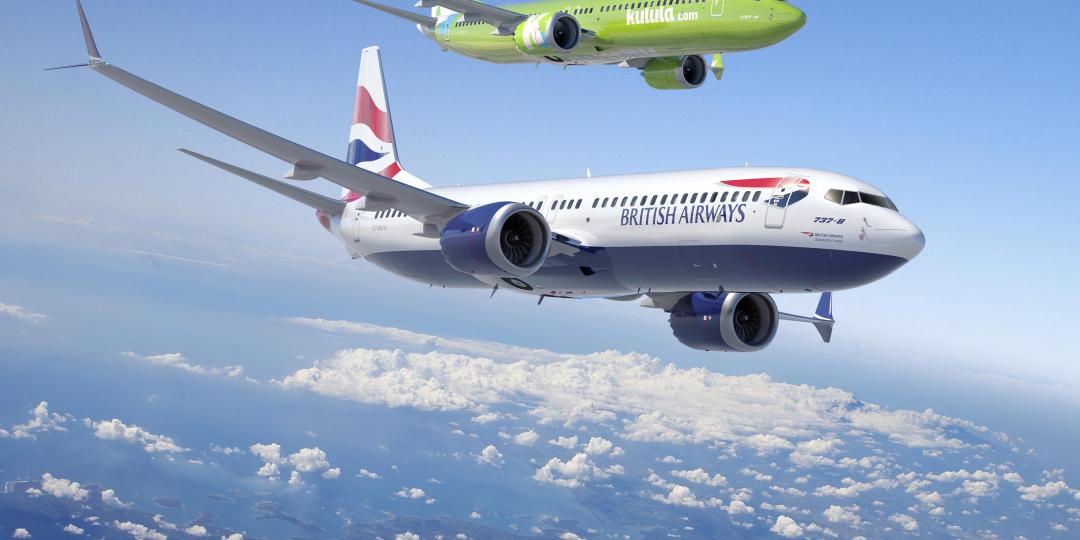 In a notice to creditors on Friday afternoon, the practitioners confirmed they had received a final binding offer from the preferred investor group late on Friday afternoon, and that the additional time was needed to incorporate the terms of this offer into the business rescue plan.

Creditors have until Monday (August 31) to object in writing to the postponement. The BRP was due to be published by close of business on Friday (August 28), after its publication was postponed from July 28.

In terms of the preferred bid revealed at a creditors’ meeting on Thursday (August 27), Johannesburg Stock Exchange-listed insurer, Discovery, proposes to advance R100m (€5.1m) in working capital support loans to Comair in October.

Discovery’s share price slipped on Friday after it issued a profit warning, citing an extra R1,3bn (€65.8m) hit from volatility in interest rates in the UK and South Africa. In a trading statement, Discovery said its headline earnings per share would be 90% to 100% lower compared with the previous financial year. However, its financial performance for the year ending June would still be resilient, it said. Discovery's financial results are due to be released on SENS on September 16.