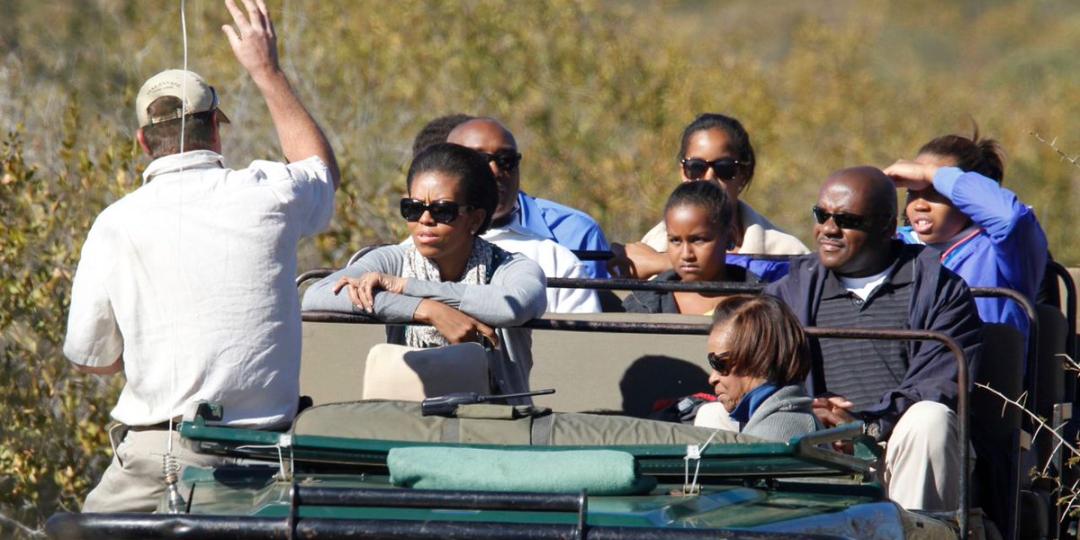 Tourism businesses have been held accountable to claims of diversity and inclusion, with the Black Travel Alliance (BTA) introducing a ‘Black Travel Scorecard’ as part of its #PullUpForTravel campaign.

This was announced by President of the BTA, Martinique Lewis, during a WTM Virtual session dealing with racism in tourism. She emphasised that tokenistic displays of support for minority groups in the tourism industry would no longer suffice.

Freelance travel writer and Moderator of the webinar, Alec Temblador, asked Lewis to explain why showing support for the Black Lives Matter movement wasn’t enough, and what the BTA had done to ensure lasting change.

Lewis responded, saying her team of black content creators at BTA had felt the lack of inclusivity in the travel industry for many years and were all surprised to see major brands sharing their support for the movement, having never actually done groundwork towards diversity and inclusion at their companies.

“For a brand to suddenly post a black square on June 2, saying black lives matter, but they don’t hire us, they don’t pay us as much as they would pay our white colleagues, they don’t answer our emails or our phone calls… How dare you?”

She went on to say that BTA decided to “call their bluff” with the launch of the campaign.

As part of the #PullUpForTravel campaign, companies were asked submit information regarding their status of equality and inclusion for the ‘Black Travel Scorecard’. The scorecard is meant to be a tool for evaluating destination management organisations and travel brands on their active participation in equality.

The alliance collected key performance indicators in five major areas with particular regard to travellers of colour:

The campaign called for all travel brands to share the figures of black representation in each of these areas publicly on their social media pages as they had done in their support of the BLM movement.

“These conversations are super uncomfortable. Nobody really wants to sit there and look at the problem, but now we’re forced to and we’re not only looking at the problem but looking at the solution,” said Lewis, emphasising the importance of actions such as the #PullUpForTravel campaign, which she said was criticised for being too harsh.

Fellow panellists agreed that advocating against racism could not be performative. “Diversity and inclusion has to be a part of your every day; it’s not a campaign,” said Editor in Chief of Out There magazine, Uwern Jong.

The BTA has since shared the findings of its original scorecard research and plans to revisit all the travel brands and DMOs listed to re-evaluate steps towards improvement that they have taken.