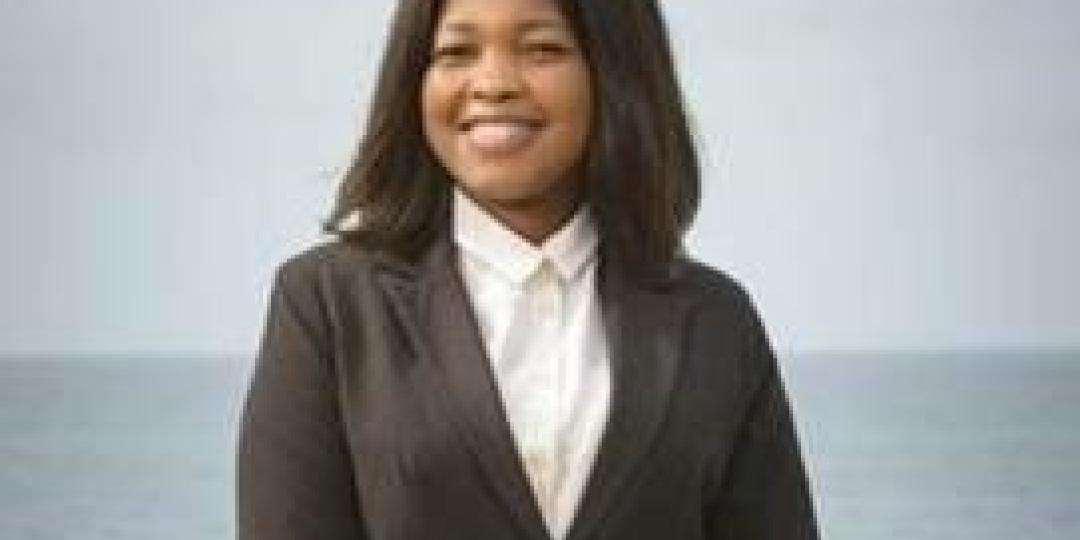 Nene has solid experience within the Sun International Group, having started her career in 2006 at Central Office as a Graduate Management Trainee. The following year, she became the MVG Co-ordinator at Sibaya Casino and, in 2009, joined Morula Casino and Hotel as Database Marketing Manager.

Three years later, Nene joined Boardwalk Casino and Entertainment World as Customer Relations Manager and as Marketing Manager from March 2014 to April 2015, when she became Direct Marketing and Loyalty Manager.

She left the group for six months, re-joining in 2018 as Public Relations and Promotions Manager. Now, due to her extensive business acumen, attitude and experience, she has been promoted to Marketing Manager of the Wild Coast Sun.

Nene attended the University of KwaZulu Natal where she obtained an honours in Bachelor of Commerce in Business Management and Marketing. She also obtained a National Certificate, Level 3, in Leadership, Communications, Financial Operations and Business Operations from QDC. She has also attended several Sun International internal learning and development courses.