People on the Move: New director at Angama

People on the Move: New director at Angama 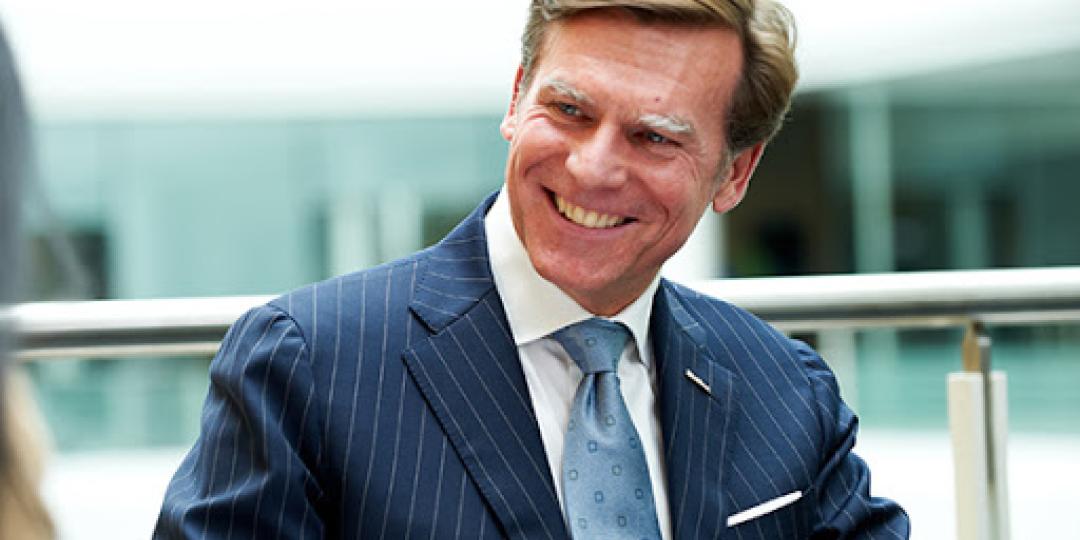 Wolfgang M. Neumann has joined luxury safari company, Angama, as a non-executive director, tasked with assisting the executive team and Board of Directors to identify sustainable and strategic opportunities to strengthen Angama’s team and business.

Bringing a wealth of experience in responsible leadership to the role, Neumann said: “My hope is to make a difference, not only as hotelier, but as a passionate believer in Africa and its people, and as someone who is extremely committed to sustainable business practices. There is enormous potential for Angama to grow beyond its current sites, with promising opportunities on the horizon.”

As a seasoned executive in global hospitality, Neumann spent more than 20 years with the Hilton Group, building his career from General Manager to President: Europe and Africa. Most recently, he served as President and CEO of the Radisson Hospitality Group until 2017.

In the second phase of his career, Neumann has built a diversified portfolio of non-executive director and strategic advisory roles which he carefully selects on the basis of shared values and the opportunity to make a difference. This includes serving as Chairman of the Board for both the Hotelschool The Hague and the Sustainable Hospitality Alliance.

Angama is the only African business in his portfolio. “The African continent has great potential, but with that comes enormous responsibility for the hospitality sector to not just grow and plant hotels, but to do so in a way that lives up to our responsibility to make a difference to all stakeholders across the spectrum, from employees to guests, through to communities, suppliers and partners – not just shareholders,” he added.

Throughout his many trips to countries all over the African continent, from climbing Kilimanjaro to gorilla trekking in Rwanda, Neumann noted that no matter where he travelled he was struck by two things: “Firstly, the people and secondly, the nature. Hospitality in Africa is unique because when you employ someone, you aren’t just giving them a job, you are also giving them a purpose.” In line with this, another priority for him will be to maintain and uphold Angama’s unique culture, with guest delight as the core value and ‘North Star’.

Commenting on Neumann’s appointment, Steve Mitchell, Angama CFO and Co-founder said: “We have already benefited greatly from Wolfgang’s skills and experience, and we are looking forward to the positive difference and contribution he will make in the coming years as we ensure the sustainable and responsible growth of the business.”

He returns to Boardwalk in Gqeberha where he worked early in his career as Assistant F&B Manager. He was promoted to Banqueting Manager in 2014 and to F&B Manager in 2015, before moving to Pretoria in 2017 where he assisted with the opening of Sun Time Square.