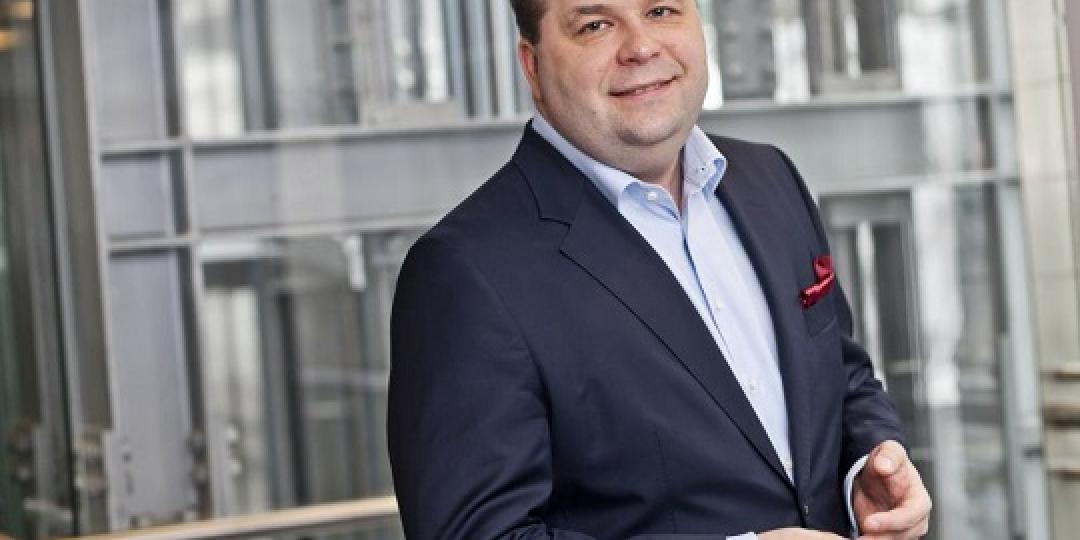 Iata has announced that Sebastian Mikosz will join as the association’s Senior Vice President for Member and External Relations, effective June 1.

Mikosz was Group MD and CEO of Kenya Airways, during which time he served on Iata’s Board of Governors. He was also CEO of LOT Polish Airlines and CEO of Polish online travel agency, eSKY Group.

“I can’t wait to get started at Iata. Aviation is in crisis and all industry and government stakeholders have high expectations for Iata to play a critical role in driving the recovery,” said Mikosz.

Ingrid Nielsen has been appointed new General Manager of Ghost Mountain Inn in Mkhuze, KwaZulu Natal. Nielsen has worked with hotels in Nigeria and South Sudan.

She was previously GM of The River Club in Zambia and the Hotel Manager of Leeu Estates in Cape Town.