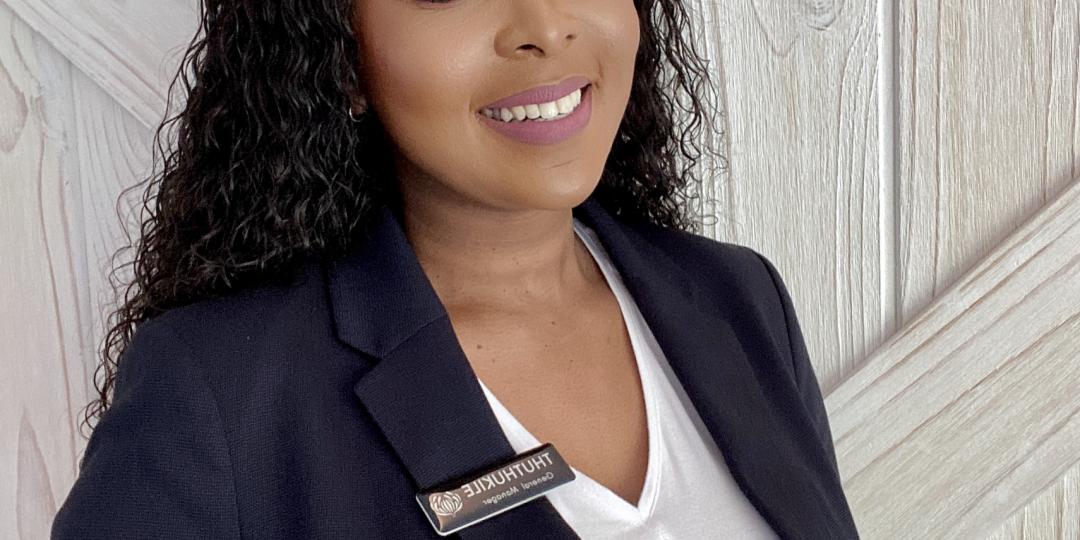 Langlands joined Tourvest Destination Management in 2017 as the Social Media Content Producer. He has more than six years experience in the digital marketing environment.

Hoppé previously served as the Resort’s General Manager of the Soho Hotel (formerly the Sun City Hotel and Casino) from 2008 until 2011, and as Acting Director of Operations at the North West Resort until 2012.

He was appointed to manage the opening of Sun International’s prestigious R4.2 billion (€259m) Time Square Casino, Arena and Hotel development in Pretoria in 2013.

Hoppé has held other positions at the company, including Director of Sales and Marketing for the M.A.Kharafi Group in Egypt during the development of the Port Ghalib Resort.

West previously held the position of Sales Executive at MSC Cruises South Africa. In her new role, she will be responsible for assisting the organisation’s sales and growth efforts by contributing to new customer acquisition as well as creating new business opportunities.

Lawrence will be responsible for the ongoing development of the many farm-to-fork dining establishments on the estate, from Picnics to The Werf Restaurant. He led the launch of Bertus Basson at Spice Route alongside Chef Bertus Basson.

Lawrence completed his training at the Institute of Culinary Arts and has worked at establishments such as the Cape Grace in Cape Town and the vineyard restaurant, Overture, in Stellenbosch.

She has held the position of Director of Sales & Marketing at Kempinski Hotels in Kenya and in 2017, was voted AKWAABA Top 100 Women in Tourism and Travel in Africa.

Murungi currently serves as Chairperson of the marketing committee of Kenya Tourism Federation, the umbrella body of all tourism and travel associations in Kenya.