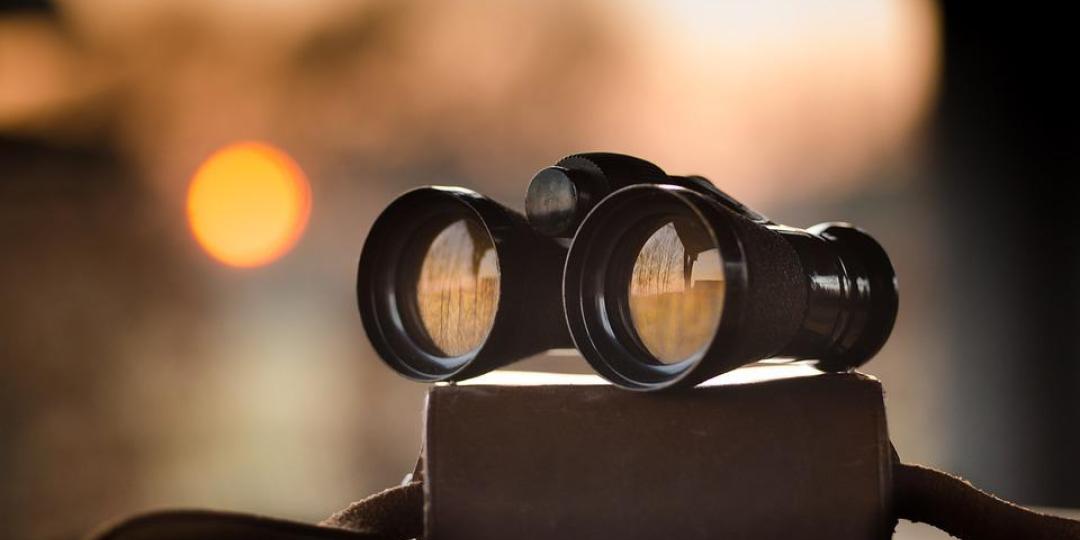 The hospitality sector has seen a notable increase in interest and bookings for the next 12 months, which aligns with a recent Tourism Update readers’ survey in which 31.3% of participants said they were expecting around 41% to 70% growth between June 2022 and June 2023.

“We agree with these positive sentiments and are optimistic that there will be a considerable increase of inbound foreign travel into Southern Africa within the next 12 months,” Neil Hughes, MD of Providence Hospitality, told Tourism Update.

“We are confident that Q4 and the December 2022 summer season will be good for our industry if we continue to focus on offering consistent and sustainable value and delivering on this expectation at all of our hotels.”

Hughes pointed out that Providence Hospitality had seen a marked increase in enquiries and bookings from its traditional international source markets in the UK and European regions for its upscale and luxury products, and had also noted a strong growth in interest from US travellers, which was due to the recent increased accessibility between the US and Southern Africa.

“However,” he added, “it is vitally important for us not to lose sight of the domestic market that sustained us all during the pandemic and we should remain committed to servicing this domestic market segment going forward.”

Guy Stehlik, Founder & CEO of BON Hotels, believes that, the next 12 months will bring growth of between 20% and 30% over last year in terms of a combination of both domestic and international travel.

“I’m far more cautious about international travel regaining its vigour until at least the second quarter of 2023,” he noted. “My concerns stem from exorbitant international airline pricing as a result of the oil shortages flowing from the war in Ukraine and the associated supply challenges. These will dramatically hamper the already stretched status South Africa suffers from as a long-haul destination. To illustrate, pricing is nearly 40% higher on an economy-class flight from Cape Town to London than it was in 2019.”

Stehlik noted that airlines and airports were in a state of flux. “I believe that in Europe – having experienced this first-hand on a recent trip – there is a lot of work to do in terms of seat capacity and airport operations at this point in time. Hopefully, this is going to sort itself out over the next three to four months, but it will have a negative effect on our numbers and particularly our long-haul status.”

According to him, the growth for the next 12 months is going to be causal through domestic leisure, domestic corporate and conference activity, with international conferences still playing into the growth but to a lesser degree than before 2020.

Stehlik said, from a business travel and events perspective, the ICC, CTICC and SICC were experiencing unprecedented growth off 2019, which augured well for international corporate and conference markets.

“A big challenge domestically is the carry in terms of the airline capabilities – with Comair and kulula’s liquidation immediately taking out 40% of airline capacity in South Africa. We’re certainly seeing the negative ripple effect on our stats, and that will need to be replaced, and replaced very quickly,” Stehlik added.

Operations Manager: Southern Africa for Mantis, Mark Huppelschoten, said: “We would expect that, with the first higher demand season for international travel to Southern Africa approaching in a post-COVID world and within a reasonable booking window, these numbers would be around 50% higher than the previous twelve-month period.

“The desire for travel is evident, the barriers have been around travel restrictions and COVID-19 risk, and limited international air access. As more incoming flights are rostered to accommodate this demand, we anticipate a reciprocated positive volume growth.”

Voco The Bank Rosebank GM, Jessica Redinger, said although the hotel had only opened in February 2022, there were already very positive signs of growth from local and international markets, and both the leisure and corporate sectors.

“We’re expecting growth of between 15% and 40% over the next 12 months, with pre-COVID levels in our market only returning towards the latter part of 2023.”