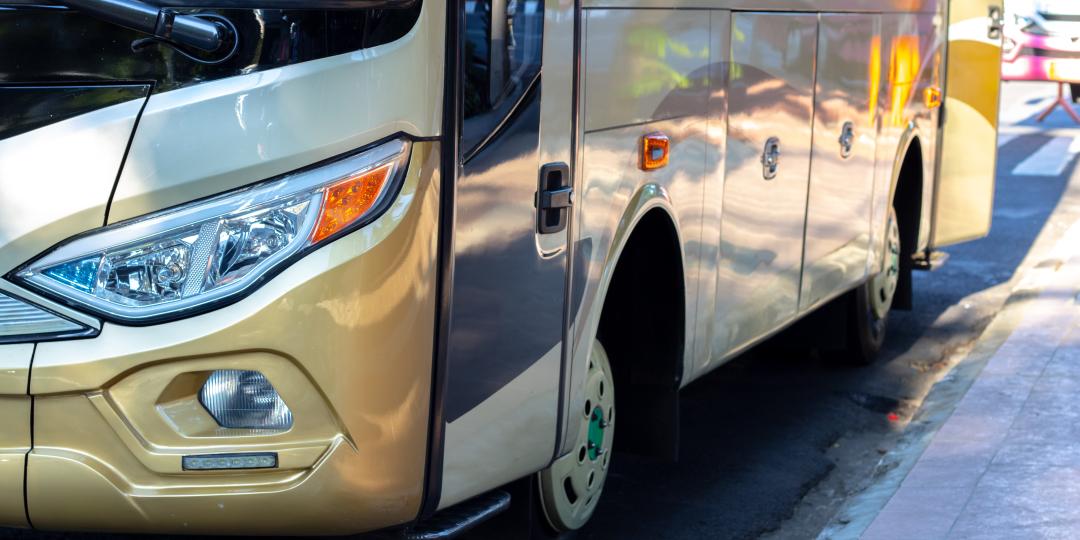 The demise of major coach operator, Greyhound, brought the plight of the chartered tourism vehicle industry into the spotlight, with government finally paying attention to its needs.

This is according to Chairperson of the Private Charter Passenger Association (PCPA), Fiona Brooke-Leggatt, who told Tourism Update that after months of unanswered legal correspondence and pleas for assistance to government, the association had been assured of a meeting “soon”.

She said the well-known Greyhound brand name had caught the media’s attention as well – including mainstream radio and print media – and acknowledged that the publicity that PCPA had picked up as a result this had further spurred government into action. “We really want to thank the media who have responded to our plea and kept our message alive,” said Brooke-Leggatt.

She emphasised that while the closure of Greyhound was significant, as a large operator it had still been in a better financial position than smaller operators.

“They were able to earn from the inter-city routes, several contracts they had as well as subsidies.”

Amongst other relief measures to help coach operators survive during the COVID-19 pandemic, PCPA has been lobbying government to refund the pre-paid vehicle licence fees or reinstate them on a pro-rata basis when the buses can once again operate.

“We have effectively paid for licences now 18 months in advance. I got the numbers from just a few of our association members who have collectively paid R23m (€1.2m) in licence fees that have gone totally unused,” said Brooke-Leggatt.

She explained that it was likely that chartered tourism vehicles would not be able to operate until there were no more travel restrictions.  “We rely entirely on international tourists, conferencing and events, none of which we will see until the lockdown is over.”

Brooke-Leggatt pointed out that, without intervention from government, there would no longer be enough private vehicles in South Africa to cater for international tourists.

To grab government’s attention, the PCPA had compiled a document of all the legal letters and appeals sent to government over the last 11 months and was sending it to government officials and the press every day.

Brooke-Leggatt told Tourism Update that, as a result of this, the Department of Transport’s Director-General, Alec Moemi, had responded to the association’s plea for an extension of its pre-paid vehicle licences.

Moemi contacted her to confirm that he was in the second phase of approaching the provincial licensing bodies on this matter and would soon set up a meeting with the PCPA.