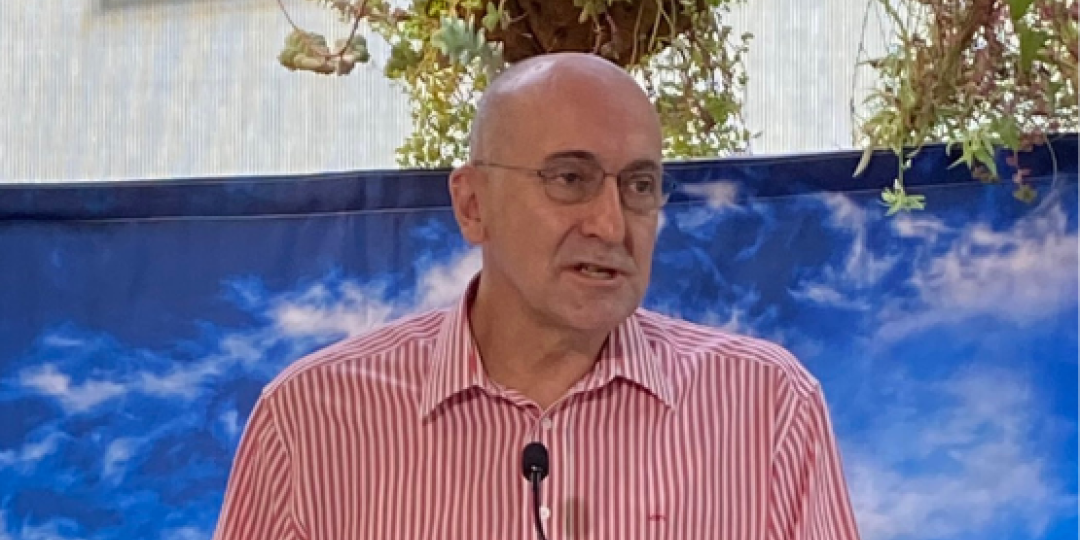 Michael Spicer, former CEO of Business Leadership South Africa and Chairman of Western Cape Tourism Promotion Agency for Wesgro for almost a decade, will be remembered for his “huge passion, wisdom, dedication and energy", according to David Maynier, Western Cape Provincial Minister of Finance and Economic Opportunities.

Spicer, survived by his wife, Ireen, and their sons, Nicholas and Simon, passed away earlier today (Thursday, March 10).

Born in 1953, Spicer was actively involved in public life as well as the private sector. This included business and government relations, education and economic policy as well as the wine and tourism industries.

Amongst others, Spicer was Chairman of the Board of Governors of Rhodes University. He spent 20 years at Anglo American plc ending his career as a non-executive director and Chairman of Anglo-American South Africa. He also served as a board member of South African Tourism as well as the International Marketing Council (later Brand SA).

Paying tribute to Spicer, CEO of SATSA, David Frost, said: “Many will know Michael as the current chairman of Wesgro, but his contribution to the tourism industry in South Africa is a contribution that is unheralded.

“I first came across Michael when I was the Director of Public Affairs and Strategy at the Premier Group in the mid-90s and in many ways Michael served as a role model for me because he had made the public affairs portfolio at Anglo American his own.

“Michael was also one of the key drivers behind the Business Trust, an initiative of large corporates (almost all of which operated outside tourism) which raised over a billion rand of after-tax money in 1998 to make an extraordinary contribution in the post-apartheid epoch.

“It was in fact my Chairman at Premier, Douglas Band, who identified the tourism industry as the sector that had the potential to create the most jobs.

“I was then seconded as the special adviser from the Business Trust to the Tourism Minister at the time, Pallo Jordan, to drive the tourism agenda forward, and we set up a proper public-private partnership, which was embodied in the Satour partnership marketing committee that executed the new tourism strategy.

“Michael played a seminal oversight role as the Business Trust point person on tourism. He had an amazing passion combined with an acute attention to detail and it was a privilege to work with him through that period.

“It was with great joy that he resurfaced in later years on the board of Wesgro, but he’s always been someone I could turn to for strategic advice and guidance.

“Having operated at the most senior levels, Michael was the pinnacle of the interface between business and government.

“But nowhere was his support more heartfelt than in the crusade that SATSA embarked on last April to get South Africa removed from the UK’s red list. Off the back of a short conversation, he had pledged significant support and got involved in the cut and thrust with us, including standing as our point person in an important discussion with the Royal African Society.

“He will be sorely missed, not only in tourism, but the broader South African political economy discourse.

“I was incredibly privileged to call him my friend.”