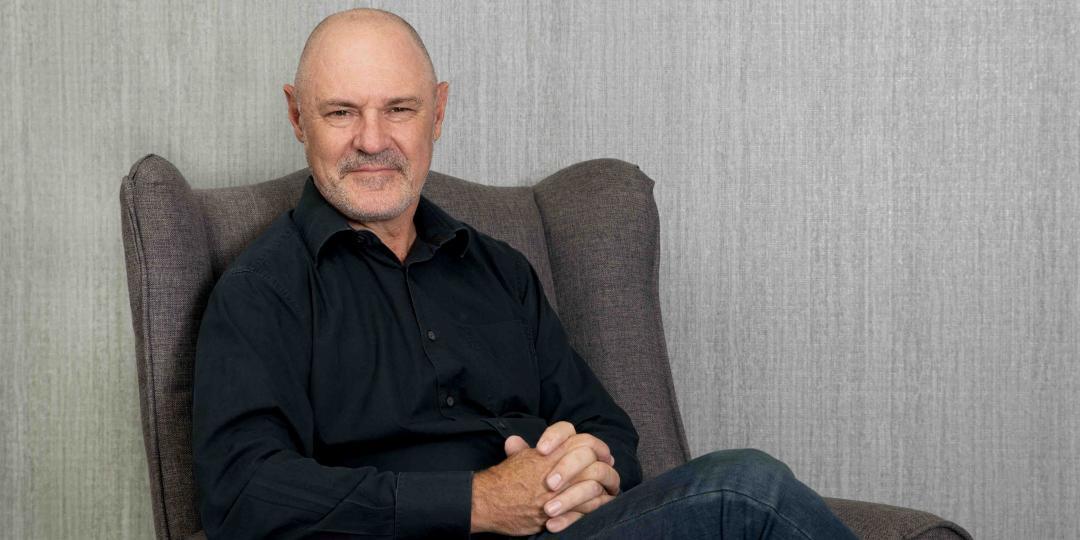 SATSA is appealing to members and non-members to work together by urgently contributing funds towards the association’s plan to sort out the perennial problem of the National Public Transport Regulator (NPTR) and its non-issuing of operating licences.

Chairperson of SATSA’s Transport Committee, Onne Vegter, provided an update this week, thanking everyone who had contributed financially so far. “We are still far short of our target, but thanks to your support we have raised enough to proceed with the next step.”

Earlier this week, SATSA gave instruction to its lawyers to go ahead with the drafting of two letters of demand to be presented to the Minister of Transport, the Director-General (DG) and the NPTR.

The letters will demand that the NPTR immediately starts processing applications as per a list of application numbers attached to it, and that it brings its application and approval process in line with existing legislation.

“These letters of demand will firmly put the spotlight on the systemic failures at the NPTR and demand the Minister’s immediate intervention to get the problems sorted,” said Vegter.

In a recent communiqué to members, SATSA CEO, David Frost, said while getting off the UK’s red list had catalysed a lot of pent-up demand not only from the UK, but from other key source markets too, transport continued to be bedevilled by capacity and regulatory challenges, the most painful being the NPTR. “I say the most painful because while this has been an issue for seven years, it is something that can be rectified swiftly if the political will was there.”

He said to date SATSA had been trying to bring sense to prevail with regard to the NPTR issue, engaging with a myriad authorities, including the Department of Transport and the previous Ministers of Tourism, to no avail.

SATSA has subsequently changed tack and put together a plan that includes the legal action and a media campaign to highlight the issue and bring it into the public domain, hopefully to attract the attention of the President and Minister of Transport. Frost said while the issue of operating permits affected the industry acutely, unfortunately it was not considered a major national issue – the UK red list became a national issue.

“I’m not minimising the importance of it, but I’m just trying to put forward a sense of realism. Although we can raise this publically, it’s not going to have the same gravitas and same importance as, for example, the red list.”

He said while SATSA would not normally go the legal route, part of the strategy had been to seek a legal opinion from a team of advocates, which required funding to take it through to litigation if needed.

The funding model SATSA was suggesting, Frost explained, was similar to how members contributed extra funds towards the red list lobby. “We are asking everyone who has a vehicle to contribute R1 000. I think it is an equitable model so that the bigger operators will pay more than the smaller operators.”

Frost acknowledged that this was a dark time for wheels operators. “I know you have been under the cosh. It is just one of those awful things that we’ve had to endure for a number of years now. But there is a concerted effort to get this sorted so please work with us.”

He said SATSA would offer regular feedback as it did with the red list in terms of the funding level and campaign’s progress.

If operators want their NPTR application numbers to be included in the letter of demand, they need to contribute financially towards this effort as an immediate and tangible benefit for everyone who has helped fund this action.

‘Get the guy at the top’

With lobbying experience of 25 years, Frost believed the only way this thing would get unblocked was to “get to the guy at the top, the President”. He said SATSA was actively engaging behind the scenes in this regard. “We have reported back. I have thanked him for his intercession on the red list, showed him the uptake – and it’s been significant – and pointed out quite candidly to him that the NPTR is a major stumbling block in terms of us actually taking advantage of this increased demand and this wonderful boom that we are seeing in tourism. We need his intercession to sort it out.”

SATSA and other industry role players are continuing lobbying efforts through the Tourism Business Council of SA by having ongoing discussions and engagements with the Departments of Transport and Tourism to try and find an amicable solution through dialogue, as has been the case for the last few years.

Golf tourism – where to from here?  -  John Cokayne
How tourism SMEs can increase market share and profitability  -  Tshepo Matlou
Risk, response, and the power of preparation  -  Andre du Toit
Crossing the finish line – how to combat year-end blues  -  Kevin Burley
How the pandemic accelerated digital transformation in the airline industry  -  Anand Yedery
END_OF_DOCUMENT_TOKEN_TO_BE_REPLACED