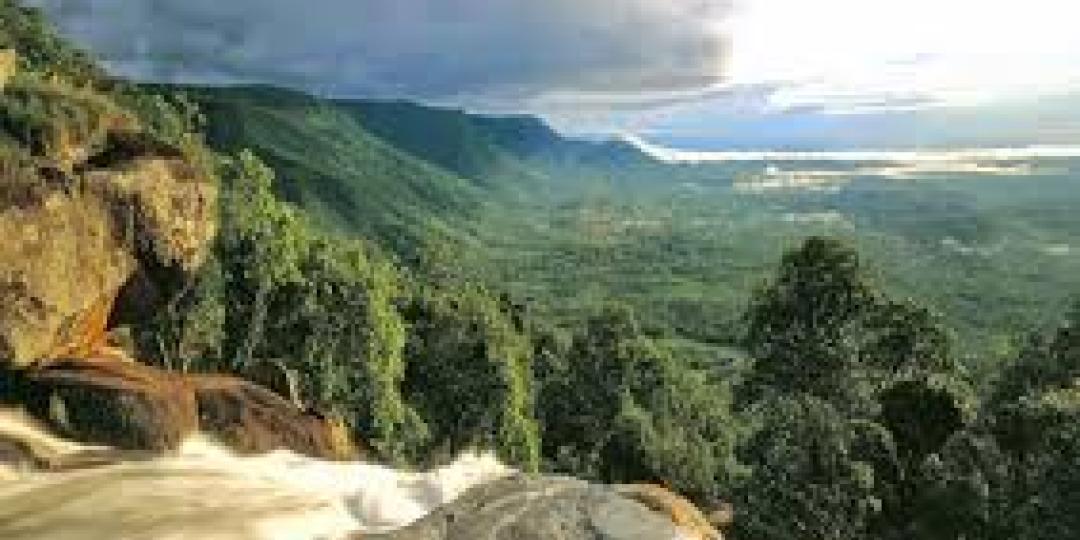 The Northern province covers approximately one sixth of Zambia in land area..
Comments | 0

“The Northern Tourism Circuit, comprising the Northern, Luapula and Muchinga provinces, has largely been overlooked due to the lack accessibility and infrastructure.”

Yet it has a rich and diverse tourism product base. “These include waterfalls, lakes, wildlife, animal sanctuaries, traditional ceremonies, unspoilt white sandy beaches as well as cultural and heritage sites in almost all the provinces,” says Chabala. “It also has the Nsumbu National Park on the shores of Lake Tanganyika, the second-deepest fresh-water lake in the world.”

John Coppinger, owner of Remote Africa Safaris, says this has been compounded by the lack of accommodation and seasonality. It also requires high input costs, due to the remoteness.

Another reason why this area is often overlooked is because of it largely being unknown, even amongst tour operators and specialists.

Areas such as Sioma Ngwezi, Liuwa, Bangweulu, parts of the Kafue and Lochinvar are all areas largely overlooked, says Grant Cumings, owner of Chiawa Safaris.

“These areas have been neglected for decades, access is difficult and the wildlife has been poached. Significant sums of money, time and care will be required to rehabilitate it to make it attractive for tourism.”

Honour Schram de Jong of Honour Way, says this has been compounded with the focus having stayed very much on the three principal areas – Livingstone, South Luangwa and the Lower Zambezi.

“The challenge for improving accessibility and necessary tourism infrastructure will always be demand versus supply,” she says.

Béatrice Lehmann, Director of Off 2 Africa, says it is very much a chicken-and-egg scenario. “It is the risk of low occupancies for a lodge owner while a destination becomes popular and air access becomes more feasible. It’s risky for a DMC to offer off-the-beaten track destinations, because they could lose business to providers who offer the more common, cheaper destinations.

While government has prioritised infrastructure development such as roads, airports and rail in the northern region, increased sector investment in the area will be required to develop it to its full extent, says Chabala.

This, she says, will position the Northern Circuit as another enormous tourism destination in Zambia.