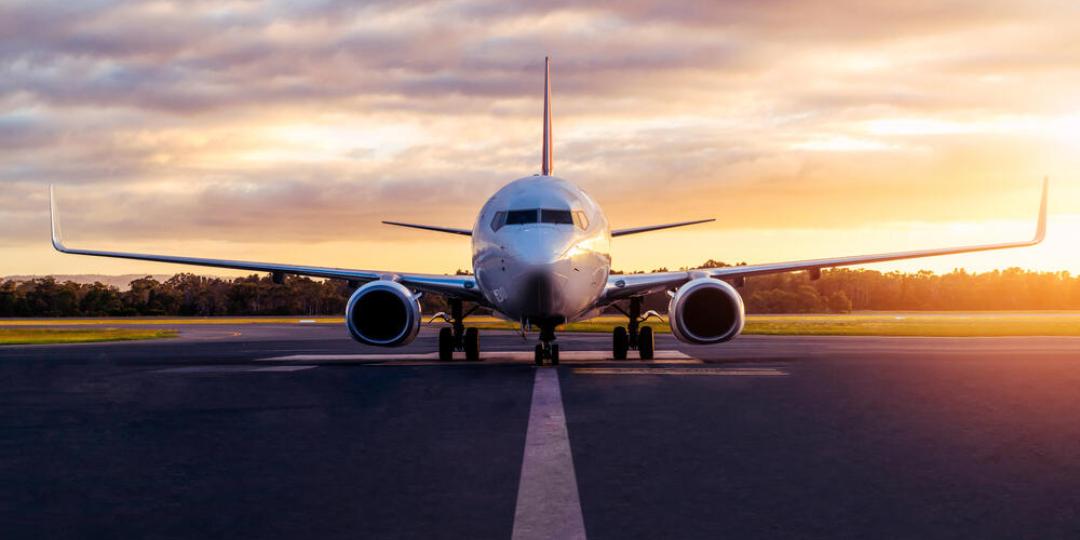 The Department of Transport has finally announced its shortlist of preferred candidates to serve on South Africa’s domestic and international Air Services Licensing Councils, which dissolved in March.

It has caused raised eyebrows that a country of South Africa’s stature in the international aviation infrastructure should be without an ASLC or an IASC for eight months (so far).

In September this year, Iata Regional VP for Africa and Middle East, Kamil Al Awadhi, said at a media conference in Johannesburg: “The prolonged absence of a functioning South African ASLC is exacerbating the crisis by preventing new routes and competition, further curtailing options for international travellers, inhibiting trade and delaying the creation of jobs.” He said in discussions with the Deputy Minister of Transport, Lydia Chikunga, he had been assured that the ASLC would be constituted “very soon”.

Names of the candidates and biographies were made available on the DoT website (www.transport.gov.za). Objections and comments closed at 16h00 on Friday December 3.

The DoT did not disclose when the process to elect the two new councils or chairpersons would be concluded. But, CemAir CEO, Miles van der Molen, said the reconstitution of the councils would be a massive unblocking, and likened the release of the backlog of applications to a champagne cork popping. But he expected that it would take some time before the backlog could be cleared. He said CemAir had a submitted a number of route applications over the past year.

Aviation expert and industry consultant, Linden Birns, MD of Plane Talking, agreed: “They’ll be very busy but we won’t see any sweeping or immediate changes.” According to Birns, any application approved by the councils is then subject to comment. “It’s a process.”

Kirby Gordon, FlySafair Chief Marketing Officer, said the DoT’s shortlist was a step in the right direction. “We have made an application to fly to Harare and Vic Falls, so we’ll wait to see what they have to say about that.”

Airlink is also pleased with the development and is clearly eager to expand. CEO and MD, Rodger Foster, said: “Airlink is interested in all the traffic rights. There are many unused traffic rights that are being held by others.”

Golf tourism – where to from here?  -  John Cokayne
How tourism SMEs can increase market share and profitability  -  Tshepo Matlou
Risk, response, and the power of preparation  -  Andre du Toit
Crossing the finish line – how to combat year-end blues  -  Kevin Burley
How the pandemic accelerated digital transformation in the airline industry  -  Anand Yedery
END_OF_DOCUMENT_TOKEN_TO_BE_REPLACED