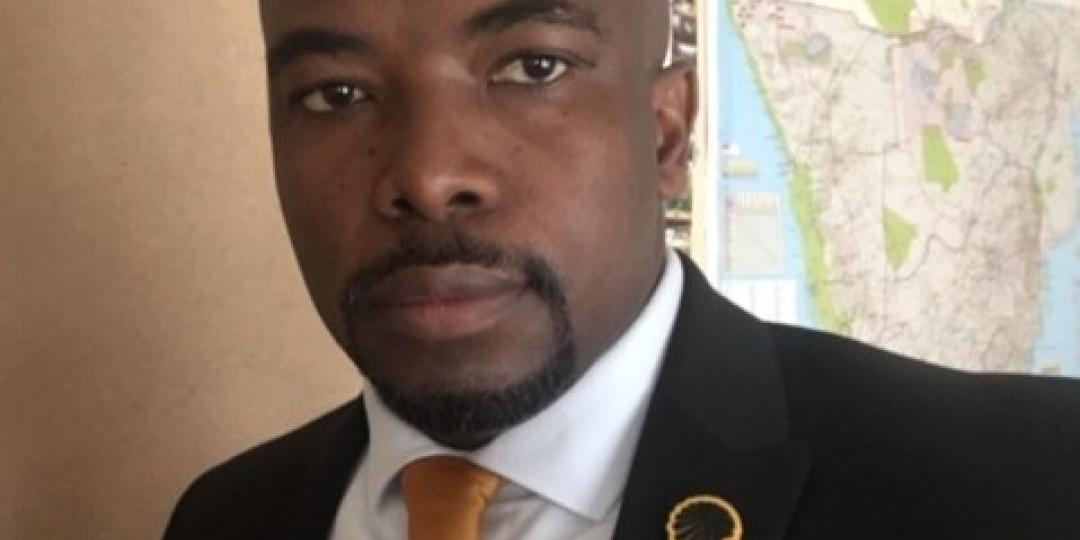 Following his appointment as Chair of the new Game Changers Tourism Dialogue, Owner and Director of Buja Tours, Jabu Matsilele, has resigned at chair of SATSA’s Gauteng Chapter with immediate effect.

Matsilele has been a longstanding member of SATSA’s board but is feeling positive about moving on to a new project. “I am happy; the change was long overdue,” he told Tourism Update.

While Game Changers Tourism Dialogue has yet to be launched, Matsilele could not provide much information on the new organisation but he did say it would be a platform to give smaller businesses a voice.

He explained that smaller tourism businesses were not well assisted by the larger organisations’ industry associations and said the new venture aimed to correct that.

Matsilele was appointed chairperson of SATSA’s Gauteng Chapter in 2018, and also served on the AIDA Committee and Marketing Committee. His position as Chair will be filled by the Gauteng Chapter Vice-Chair, Phina Muthige, until elections in July.

Chair of the SATSA Board, Tony Romer-Lee, thanked Matsilele for his service and wished him the best for his new position. “We look forward to working together as we all try to rebuild the tourism industry.”