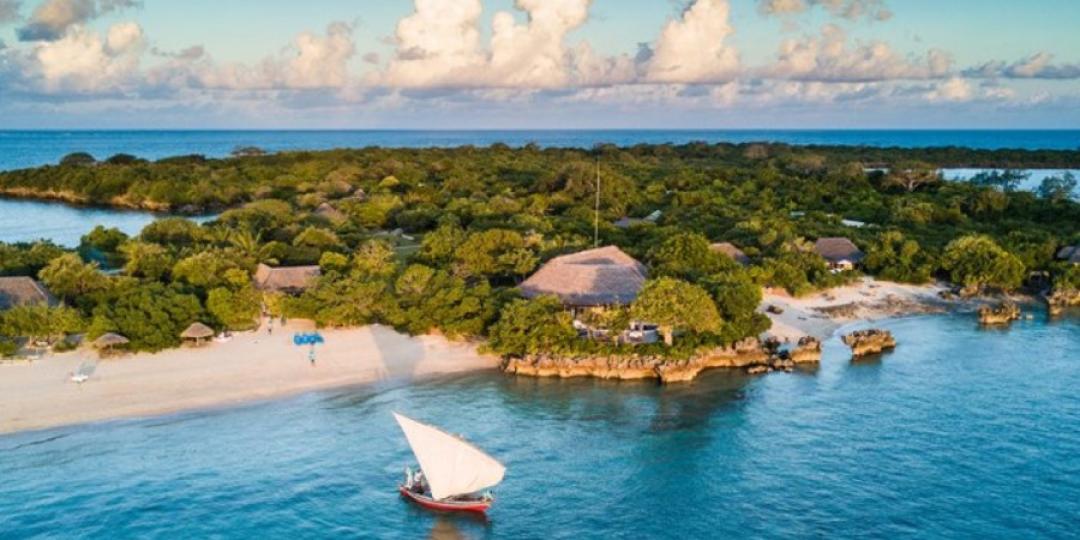 While Mozambique’s inbound tourist market has not seen much movement since the borders opened, the country’s domestic market has shown great support for tourism.

“The Mozambican market has really kept us afloat recently,” said Catharina Wilfinger of Bayview Lodge in the Praia da Barra, Mozambique. She told Tourism Update that the lodge’s main market was typically European travellers, “mostly from the German-speaking countries, but we aren’t really expecting to see them return until around February 2021”.

Director of Dana Tours, Natalie Tenzer-Silva, also said she had seen the most growth in the domestic leisure market. She said the spike in domestic tourism seemed to correlate with a rise in Mozambican expats who had been caught in the country over lockdown and decided not to return home.

“In terms of international inbound tourists, there hasn’t been much at all, apart from a handful of South Africans.” She added that most of her company’s postponed bookings for inbound leisure had not yet rebooked. “We’d be lucky to see recovery in the first quarter of next year,” she said realistically.

“We’re actually hosting a hybrid conference in March and we have been told by the event organisers that they are currently expecting more live attendees than they originally predicted, so that is promising.”

She also said lodges were wary of accepting bookings from international tourists as there was still so much uncertainty around a potential second wave of COVID-19 infections and travel regulations.

“The hotels and lodges have been very co-operative though, in terms of flexible booking policies and postponements.” She said this had also appealed to the domestic market.

On November 2, Mozambican President Filipe Nyusi announced the relaxation of travel restrictions, including the resumption of issuing tourist visas. Prior to this, only Mozambican citizens and travellers with valid visas were allowed to enter the country, with no new visas being issued.

Sales Team Member at Azura Retreates, Eugene Kotze, told Tourism Update that visas are being issued at airports adding that several guests had arrived at Vilancolos airport and the process had been easy and seamless.

For visa-exempt countries, namely those in the SADC region, no visa is required but a negative PCR test certificate will be required from all travellers.

According to the Mozambican News Agency the following restrictions apply:

Testing stations have been established by South Africa’s National Health Laboratory Service South at the Lebombo border post. Here they run rapid antigen testing that provides a valid result in 45 minutes at a cost of R170 (€9.40).

However, these mobile units are under-stocked and under a lot of pressure according to Founder of the Drive Moz Facebook group, Dirk Fourie. He said Drive Moz had arranged for more mobile testing units to be established at other border posts to make it easier for travellers crossing from South Africa into Mozambique.

Tenzer-Silva said there seemed to be keen interest from South Africans to travel to Mozambique over the festive season, which could boost the country’s tourism figures.