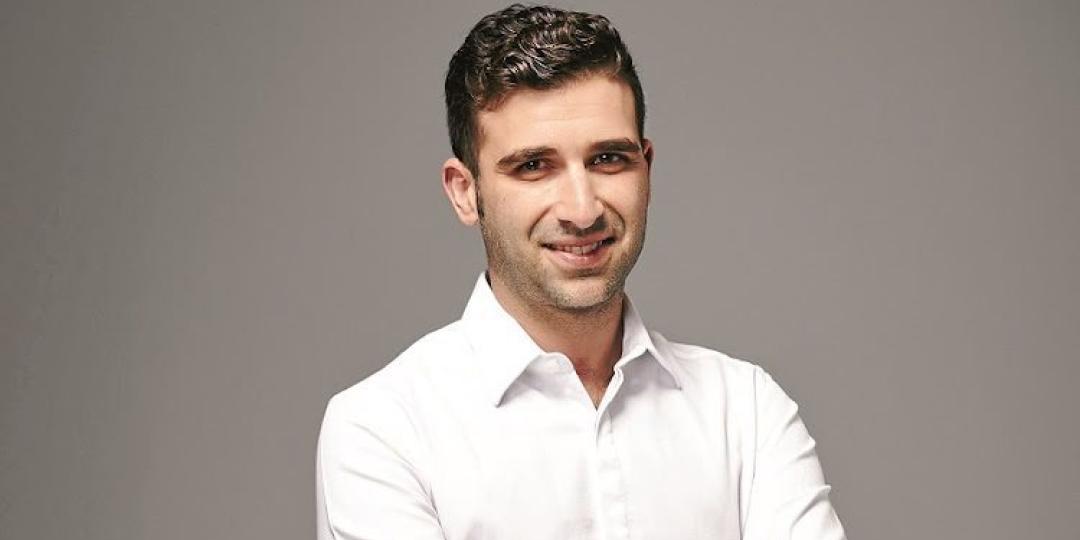 CEO Jonathan Ayache told Tourism Update that LIFT planned to increase the normal count of two to three aircraft in service to double, or even triple that, within the next six to twelve months.

He said the incoming aircraft would be A320s, the same aircraft it presently uses, belonging to LIFT owner, Global Aviation. According to Ayache, LIFT intends to employ all the new capacity on its key trunk routes rather than starting any new routes at the moment.

He said LIFT was a demand-driven airline rather than one that would lay on the capacity hoping it would be filled, which is what airlines usually do. He quoted LIFT’s Johannesburg-George seasonal flights as an example of the demand-driven philosophy, where the airline is flexible enough to lay them on only in the seasons when it knows there will be demand.

“This year, our expansion will be in the number of flights in the Golden Triangle (JNB, CPT, DUR).

“Our approach is careful one, we are constantly monitoring demand. Comair exiting the market represents a big opportunity for us and this has expedited our growth, but the environment is still very challenging. One of the key challenges remains the slow recovery of demand.”

He said South Africa hadn’t seen quite the same rate of recovery in demand that had been seen in Europe and the US, where peak summer holiday demand was in play. That’s the kind of demand that helps offset the fuel price increase, which is another big challenge for LIFT, as it is for all airlines presently.

Asked why LIFT didn’t use smaller jets, similar to those used by Airlink, he said with LIFT’s current focus on the busy and resilient trunk routes, the A320 was the best option to get the volumes necessary to make the routes pay.

“The regional jets are great for the thinner routes and, if and when we were to look at regional routes, we would likely look at these smaller ‘regional jets’.

“In 2023, regional markets will be of interest to LIFT. Africa has many underserved markets compared with Europe, South America and the US. We are looking at the different ways we could enter our regional markets. It could be through our own presence, through partnerships or collaboration.”

In the short term, said Ayache, airfares were bound to increase, just like hotels and other businesses which increase their rates annually. Plus, there are seasonality increases and then, of course, the fuel price. “It’s a challenging environment!”

Ayache said LIFT prided itself on its flexibility policy. “It’s not COVID-related; it’s built into our model. Travel agents particularly appreciate our flexibility. It’s one of the things we do, as a customer-obsessed airline.”