More air connections on the cards for Botswana?

More air connections on the cards for Botswana? 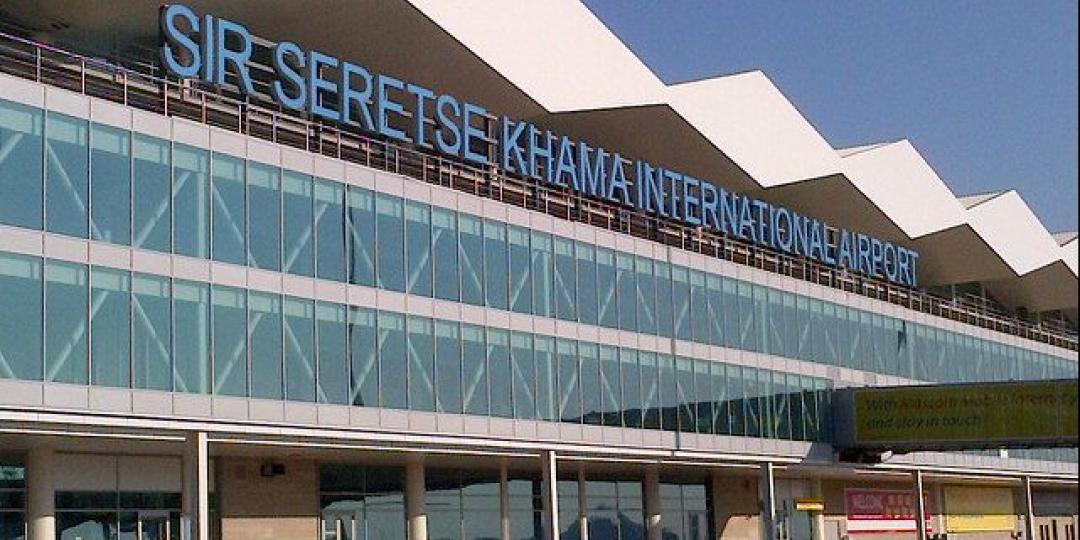 Several regional and international airlines are reportedly in talks with the Botswana government to operate flights to the country.

CEO of the Civil Aviation Authority of Botswana (CAAB), Bao Mosinyi, said in his recent presentation at the Hospitality and Tourism Association of Botswana conference in Kasane that the authority was in talks with a few airlines, including Qatar Airways, Emirates, RwandAir and Arkia Israeli Airlines.

He said, however, that none of the airlines had stated when they planned to begin operations into Botswana.