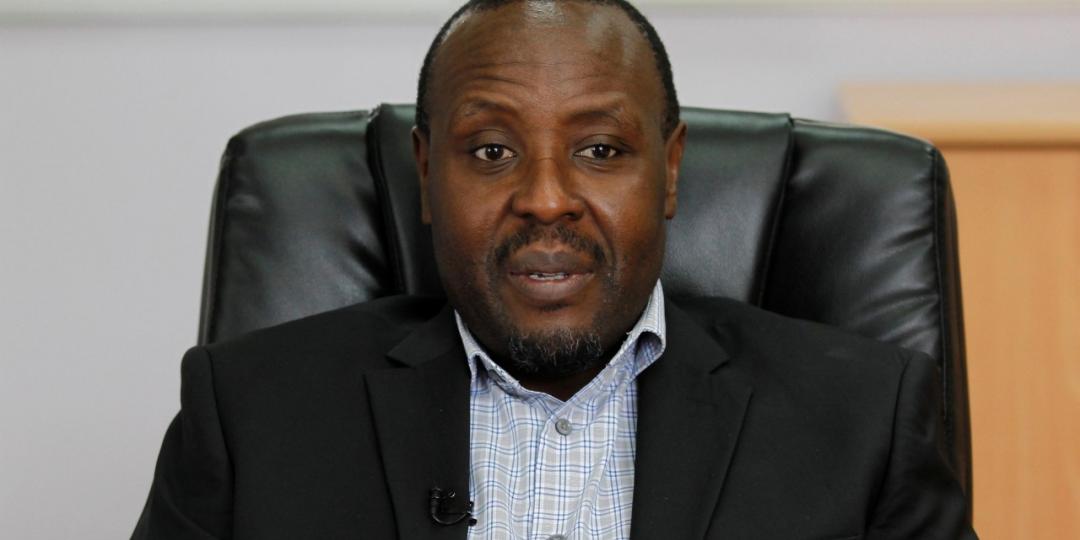 A Strategic Partnership Framework, signed by SAA and Kenya Airways earlier this week is a key milestone on the road to the co-creation of a Pan African Airline Group by the year 2023.

According to SAA chairman John Lamola, this group will ignite tourism in Kenya and South Africa, which account for significant portions of the respective countries’ GDP.

The signing of the partnership framework brings some focused, well-defined objectives into view – the two airlines will work together to increase passenger traffic, cargo opportunities, and general trade by taking advantage of strengths in South Africa, Kenya, and Africa.

Naturally, the partnership would intend to improve the financial viability of the two airlines, and the benefit would filter down to customers by way of a more competitive price offering for both the passenger and cargo segments.

At the signing ceremony, KQ Chairman Michael Joseph said the agreement would increase connectivity through passenger traffic and cargo opportunities, while enhancing the implementation of the Africa Continental Free Trade Area Agreement (AfCFTA).

“The geo-location of the two countries will make the Pan-African airline group attractive by creating the most formidable Airline Group that is expected to take advantage of strengths in South Africa, Kenya, and Africa,” said Joseph.

Lamola said at the signing that the partnership would create the most formidable air transport connection in Africa, benefiting from at least two attractive hubs - Johannesburg and Nairobi.

Speaking to Tourism Update at the official opening of Kenya Airways’ new offices at 165 West St in Sandton yesterday (November 24), KQ CEO, Allan Kilavuka, said the idea, a futuristic one, was occasioned by the pandemic. “It was the crisis that forced us to think this way,” he said.

Kilavuka explained that the African airline space was very fragmented, with many small carriers on the landscape. “What we need is scale. This type of consolidation, combining our resources and assets, will make us more scalable, will increase both carrier’s networks and will lower our unit costs. We intend to also share, among other resources, our training, personnel and IT resources.”

Julius Thairu, Acting Chief Commercial & Customer Officer told Tourism Update that it was not the intention of the Pan African airline group to stop at just Kenya Airways in East Africa and SAA in South Africa – it might in the future incorporate more partners, especially in West Africa.