Margate Airport to get a face-lift

Margate Airport to get a face-lift 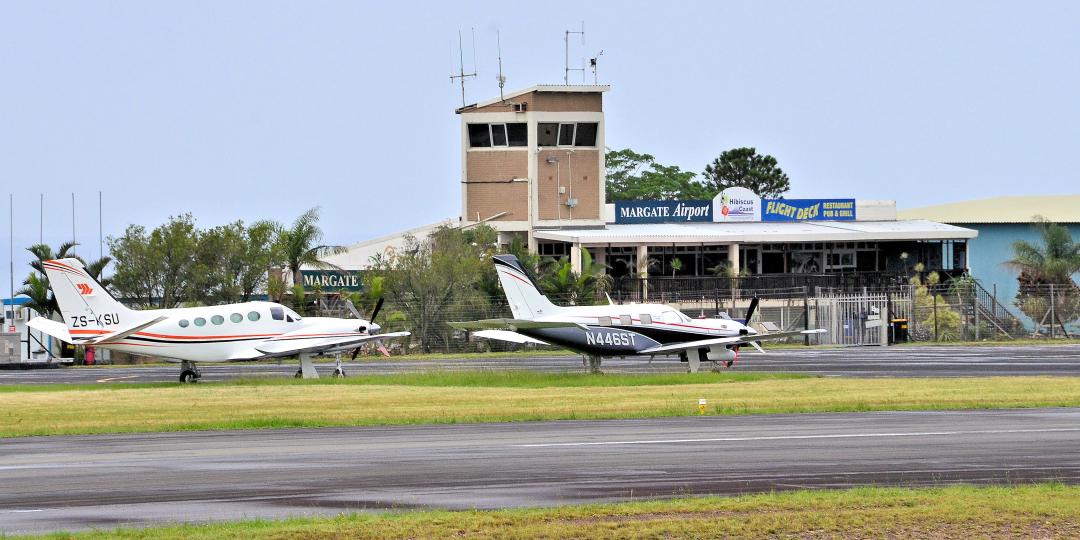 About R10m (€505 095) will be spent to renovate Margate Airport on the KwaZulu Natal South Coast.

The upgrades include expanding the arrivals terminal, refurbishing ablution facilities, and the addition of a new building for car rental. The project will also include construction of a controlled paid parking area and is expected to be complete in six months.

“We are committed to modernising our small airports, not only to allow for an easy flow of passengers and tourists to various corners of this province, but to make our airport an attractive destination for future investments,” KwaZulu Natal MEC for Economic Development, Tourism and Environmental Affairs, Nomusa Dube-Ncube, said in a statement ahead of her weekend visit to the airport, where the renovation project was unveiled.

Commenting on domestic tourism to the province, the MEC said that since the opening up of inter-provincial leisure travel, the province had been inundated with bookings from tourists from across the country.

“It’s great that the airport is getting a facelift,” said CEO of CemAir, Miles van der Molen. “We are expecting demand from the local market to be strong in December.”

He added that, even while there was an expectation that regional and international travel would be open, he believed there would be a lot of nervousness among South Africans to travel internationally. “People will be worried that if there is a rule change, they could get stuck, or may need a quarantine period.” 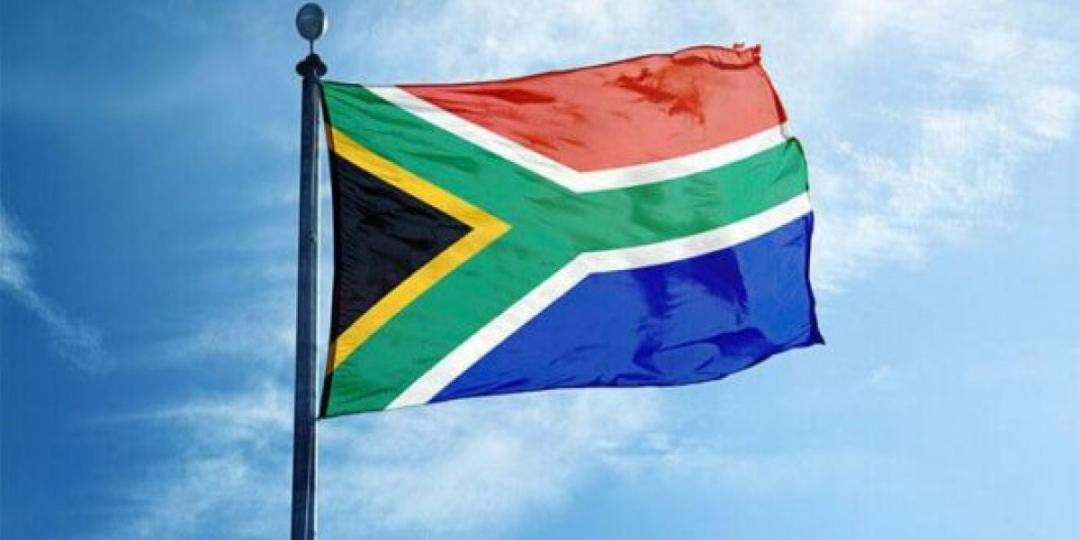