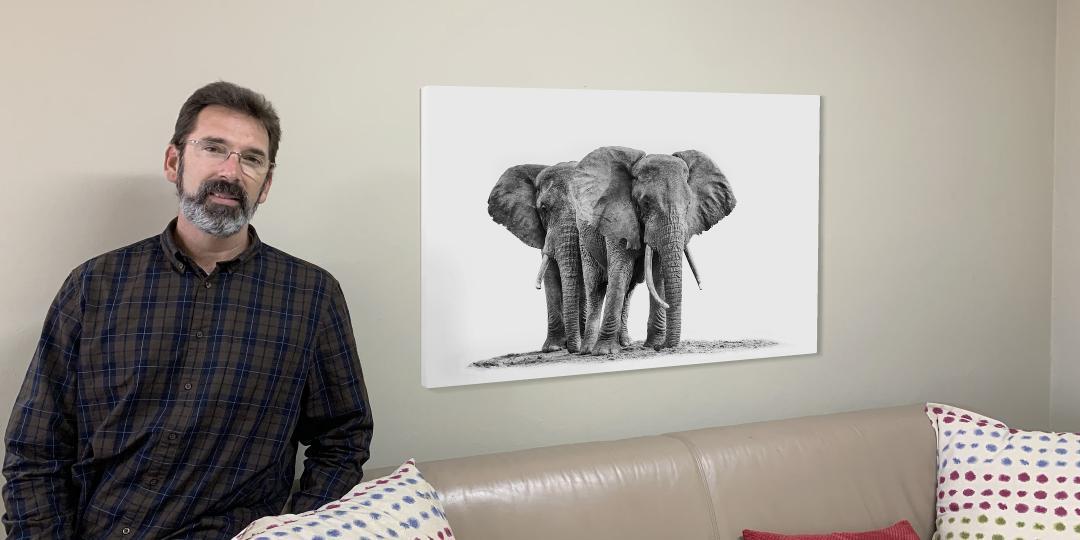 This comes amid reports that government is considering the reintroduction of lockdown restrictions in parts of the country where surges of COVID-19 cases have been reported could be the final nail in the coffin for many tourism businesses.

CEO of the Tourism Business Council South Africa (TBCSA), Tshifhiwa Tshivhengwa, told Tourism Update that the reintroduction of lockdown regulations would be devastating to the travel industry and would finish off what was left of it.

“Lockdown is not the solution. We need to identify what the source of the new infections is and how we can mitigate the spread of the virus through targeted rather than blanket approaches, which close down entire industries,” he pointed out.

MD of Wild Wings Safaris, Onne Vegter, agreed saying that the travel and tourism industries were adhering to strict protocols to contain the spread of the virus and were not responsible for the rise in infection rates. “It is not our industry that is responsible but rather individuals who refuse to practise social distancing, disregard the requirement to wear a mask in public and flout other regulations that are intended to curb the spread of the virus. Tourism is doing everything it can to protect our travellers and we should not be punished for the actions of individual citizens,” said Vegter

He explained that travel, tourism and hospitality businesses had been holding on throughout the winter season, with virtually no income due to lockdown, and had been hoping to see some recovery during the summer months in December, January, February and March.

Vegter said the rumours of a possible second lockdown in hot-spot areas were already resulting in clients holding off on payment of their bookings, unsure of how any new regulations would affect these.

“A second lockdown implemented during December could ruin these summer bookings. With winter season following immediately afterwards, which does not see a lot of international tourists, businesses that are reliant on these markets will need to hold on to October 2021 to start generating meaningful income again.

“I fear that this will result in the closure of a number of additional businesses, particularly those based in regions such as the Garden Route, which are heavily reliant on tourism income during the summer months.”

MD and co-owner of Cape Xtreme Adventure Tours and Cape to Addo Safaris, Barry O’Donoghue, said that after many months of lockdown, local tourism businesses were relying on income that they expected would be generated during the upcoming festive season and school holidays in order to survive and that this would be compromised should further lockdown restrictions be implemented.

“Many businesses are in dire straits. They have taken out loans to keep themselves going and are negotiating with their landlords on a month-to-month basis. I even know a few individuals who have taken their own lives during this period.

“All our industry wants is to be allowed to work, earn a living and contribute to society. We had just found ourselves in a position, following the reopening of our borders, where we could start firing up operations again and now we have to reconsider the viability of this. The mere threat of a possible second lockdown is already resulting in booking cancellations and travellers are once again holding off on payments for new bookings. Government support during this time has been minimal, company reserves are completely depleted and we no longer have TERS to fall back on,” said O’Donoghue.

“We must get ahead of this situation and appeal to government not to impose further blanket policies, which will devastate our industry. Government regulations should instead be aimed at policing the establishments and individuals who are not following the rules. We need urgent clarity that tourism won’t be targeted again if we are to survive through to 2021,” he added.

What does a post-COVID-19 future hold for the MICE industry?  -  Tim Cordon
Specials and discounts – responding to low demand  -  Onne Vegter
Repair team dynamics with behavioural profiling  -  Teresa Richardson
Let’s stay safe to stay in business  -  James Vos
How tech can boost hospitality in 2021 and beyond  -  Niels Verspui
END_OF_DOCUMENT_TOKEN_TO_BE_REPLACED