Lions tour a go for SA!

Lions tour a go for SA! 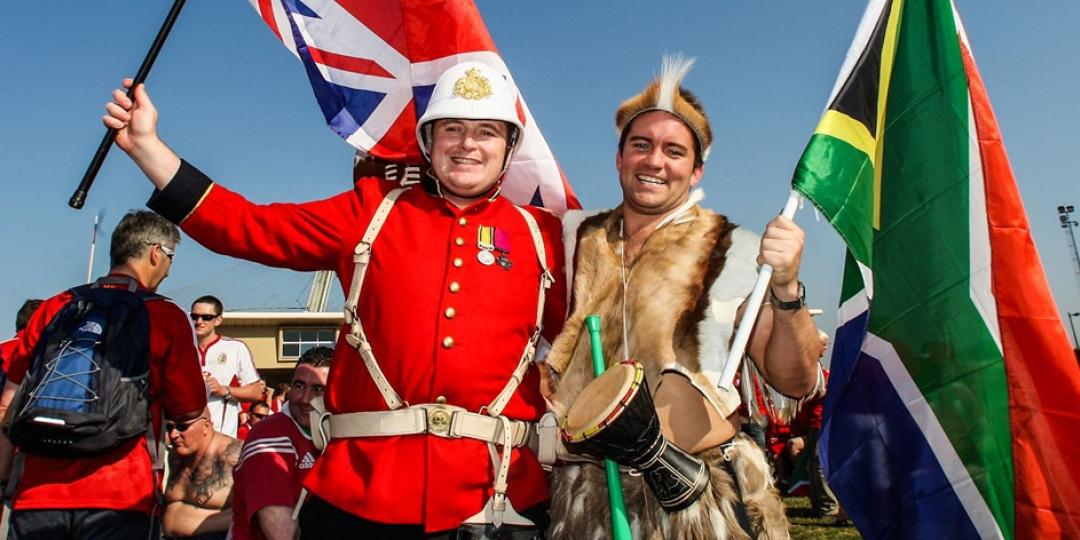 SA Rugby and the British and Irish Lions confirmed today (March 23) that they were aligned on ensuring the Castle Lager Lions Series was held in South Africa in the scheduled playing window (July to August).

“After reviewing information relating to the various contingency scenarios being considered, I can confirm that the Board’s intended position is for the tour to go ahead as scheduled in South Africa in 2021,” said Jason Leonard, Chairman of the British and Irish Lions.

“We acknowledge that there is a significant amount of work still to be undertaken to deliver a robust COVID-19 countermeasure plan to ensure a successful, safe and uninterrupted tour. SA Rugby will have our full support to help implement this plan,” he added.

Mark Alexander, President of the South African Rugby Union, said: “We appreciate the Lions’ faith and share their desire to see a safe and successful tour. We have been in regular contact with our government to make that a reality against the backdrop of the pandemic and its predicted progression over the coming months.”

Leonard added: “Every British and Irish player dreams of wearing the famous red jersey, and players from the Southern hemisphere aspire to be part of a Lions series. We are very much looking forward to taking on South Africa for what promises to be a highly-competitive Series against the reigning World Champions.”

Spectators or no spectators?

The next hurdle is to allow spectators to view the matches live in the stadiums, with Alexander highlighting that there would be serious financial implications for SA Rugby, should the event take place without any supporters in attendance.

He has reportedly pleaded with the Minister of Sport, Arts and Culture, Nathi Mthethwa, for rugby stadiums to operate at 50% capacity to allow spectators to watch the matches live.

In his appeal to Mthethwa, Alexander said: “The series will help to get our economy back on track and help the tourism industry overcome some of the negative effects of the pandemic, and hopefully avoid any more layoffs in that sector.”

Many local operators and tourism suppliers are banking on the approximately R6bn-R7bn (€335m-€391m) tourism revenue it could bring in, along with about 30 000 British and Irish fans spending indirectly as well.

“We are determined that the eventual outcome will deliver the best occasion and experience for players, supporters and our commercial partners,” added Alexander.

Should spectators not be allowed, SA Rugby has issued assurances that those who had purchased tickets through the ticket ballot or as part of the official hospitality programme would be entitled to a full refund. The mechanics of this will be communicated in due course.

Those who have bought official travel packages through SA Rugby Travel will be contacted by a company representative in due course.

Golf tourism – where to from here?  -  John Cokayne
How tourism SMEs can increase market share and profitability  -  Tshepo Matlou
Risk, response, and the power of preparation  -  Andre du Toit
Crossing the finish line – how to combat year-end blues  -  Kevin Burley
How the pandemic accelerated digital transformation in the airline industry  -  Anand Yedery
END_OF_DOCUMENT_TOKEN_TO_BE_REPLACED