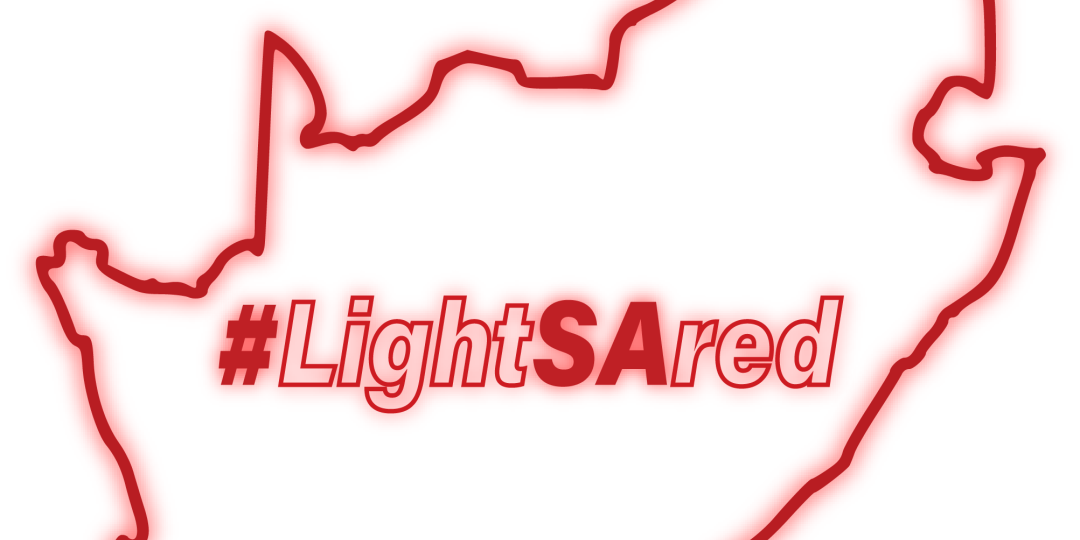 The #LightSAred campaign, spearheaded by the South African technical production and live events industry, will be lighting up buildings in red to “make their voices heard” tomorrow from 18h00.

A press release said the campaign’s aim was to get government and financial institutions to extend financial relief to those who earn a living in the technical production and live events industry, until they are permitted to resume work.

It also calls for the South African government to engage with elected leaders within the Southern African Communications Industries Association and the SA Events Council, and demands that the government recognise and support the non-profit organisations that are trying to sustain destitute members of the technical production and live events industry.

“Individuals, companies and anyone concerned about the future of live events can participate by lighting a building, an empty stage, a garden or any object in red, then taking a photo and sharing it on social media platforms while including the campaign hashtag, #LightSAred. The general public are encouraged to play a role by taking photos of red buildings and sharing them on social media,” the release said. The online event will be hosted tomorrow, August 5, from 18h00 to 20h00.