Letter to the editor: Reflections on WTM London

Letter to the editor: Reflections on WTM London 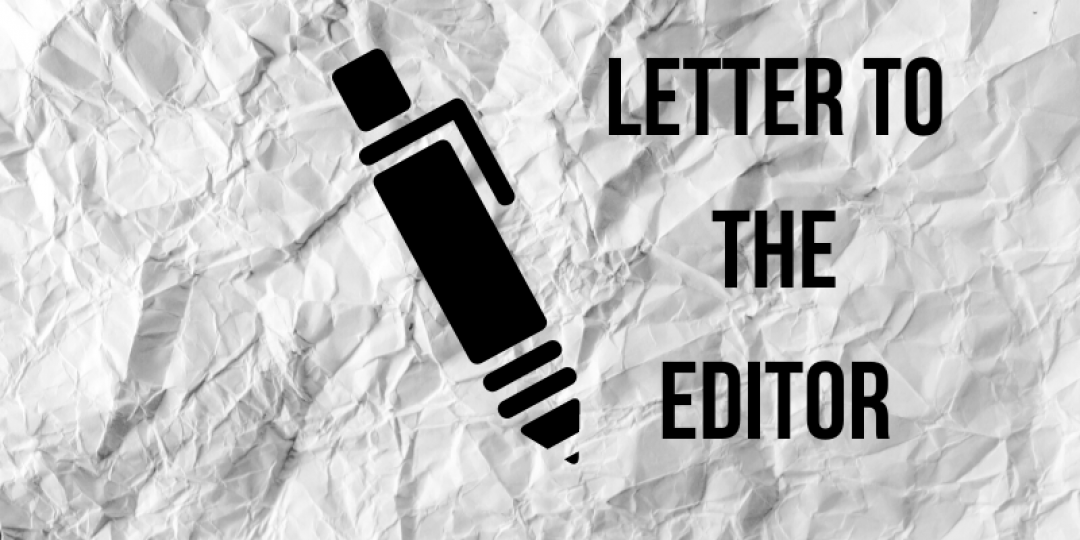 Craig Drysdale, Sales & Marketing Director for Inspirations Travel & Tours, had the privilege of attending WTM London in person earlier this month. He wrote to Tourism Update to share his experiences.

“I recently attended the WTM London 2021 physical Trade Show wearing both an inbound and outbound hat for our business interest, merely to get a true sense of all the happenings in all the markets worldwide face to face. I was only one of a handful of Tour Operators from South Africa that bravely took the plunge and ventured forth to London. A trip, on reflection, well worth it!

To my surprise the show was well attended; better than I anticipated.

Comparing the 2019 show of exhibitor and buyer participants the show was only down by 45%, many opting for the virtual online show this week (the virtual show concluded on November 9). Though the physical show was just over half the size there was still a real buzz of excitement and trading going on. 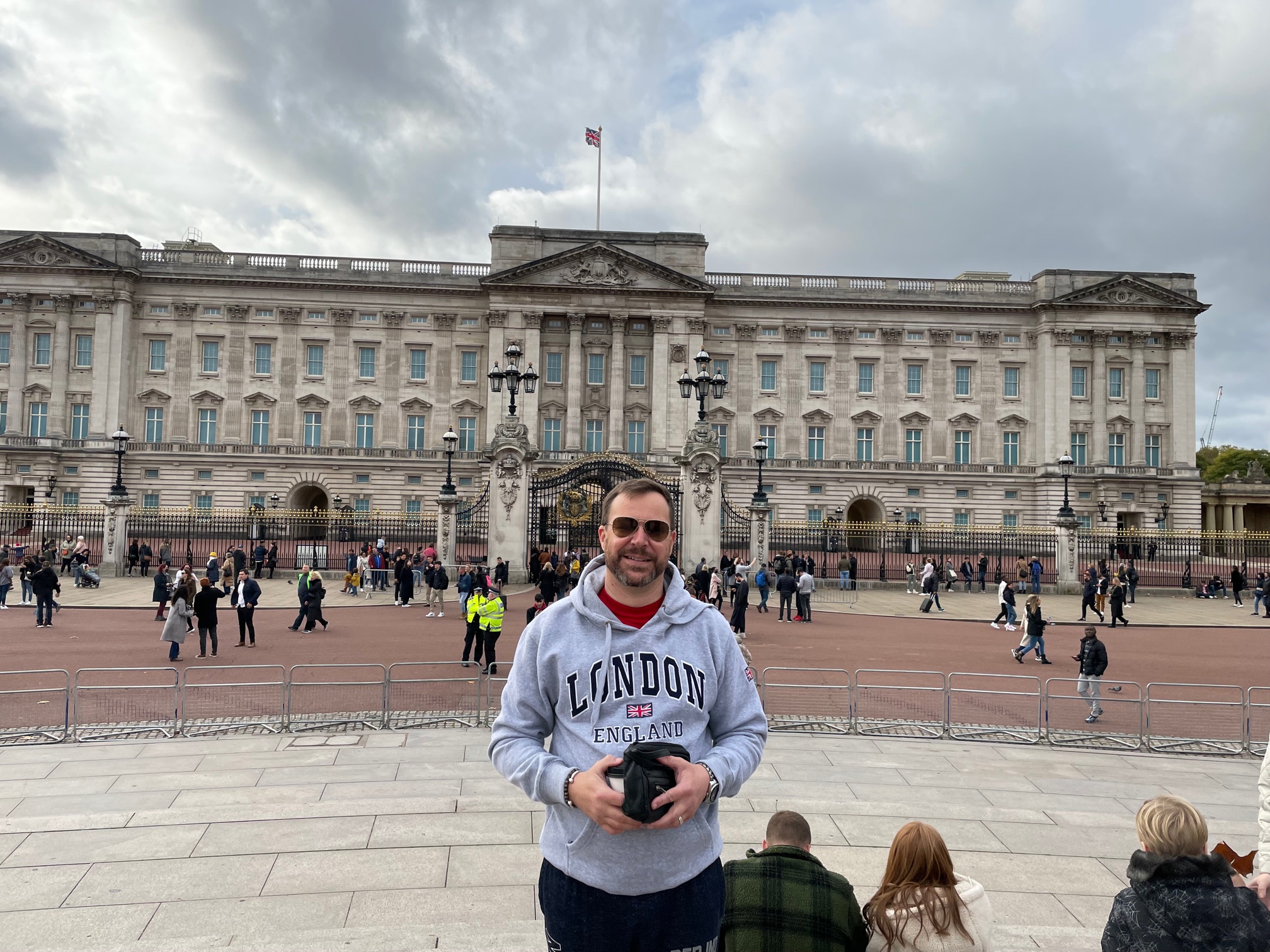 The scope of exhibitors stretched across the globe and there was a real sense that tourism globally was on the rise again – moving forward. Consumers globally want to travel again.

For me, WTM London was, if anything, a great statement to the United Kingdom and the world that tourism is back and raring to go again. It was equally great just to catch up with some old contacts and meet new potential ones. The wonderful feeling of trading in the flesh again, talking about our wonderful African shores and what it has to offer was so surreal for me after almost two years of physical silence.

Well done, Reed Exhibitions and WTM London 2021, for being brave and going ahead with a well-attended and organised event.

The only downside to my trip is it would have been great to see more Southern Africa products (only product showcased was Rovos Rail) being showcased and more buyers. East Africa trumped us in this department with great overall presence. I guess for Southern Africa it was a timing thing – having just come off the UK’s red list.

All in all, a well-worthwhile trip. Hopefully see you all in 2022 at ITB Berlin, WTM Africa and recently announced Indaba. Long live tourism and our Southern Africa efforts!