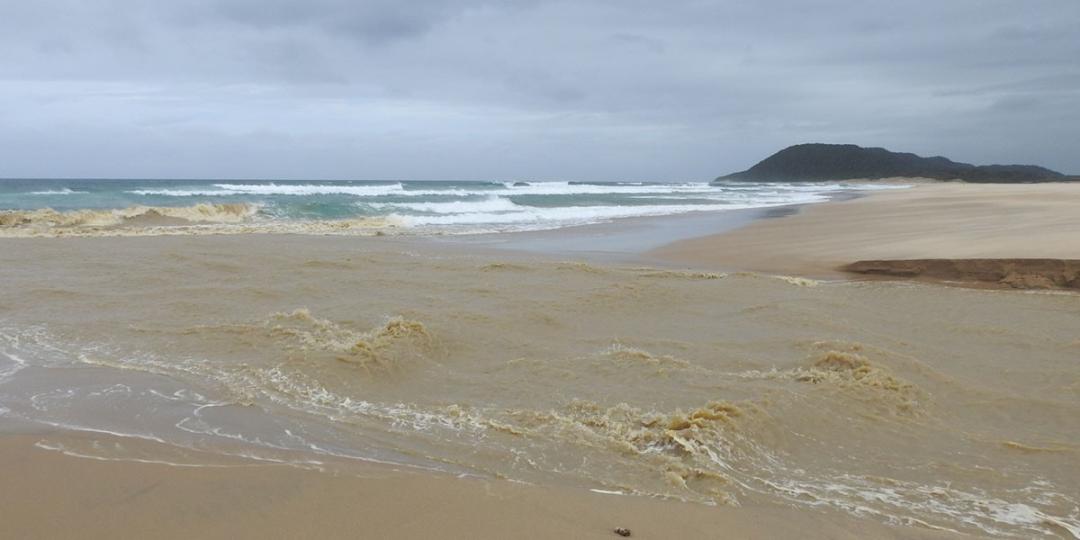 After almost a decade, St Lucia Lake has reconnected with the sea following a recommendation to iSimangaliso Wetland Park Authorities that natural processes needed assistance in the re-establishment of the estuary.

According to a statement from the park, without the flow of water to and from the sea, the ecology of the estuary has been under threat, due to a build-up of silt from farming activities in the area, a lack of water due to a long period of drought and man-made changes to tributary river systems.

The recommendation was made by a multi-sectoral task team representing a wide range of stakeholders, including key scientific experts, tourism operators, conservation managers and NGOs.

The task team has defined the process as a short-term solution to the St Lucia estuary problem, which has been ongoing for decades, according to the park.

“Scientific information is used by the task team as the foundation for decision-making, based on ecological considerations and the conservation of the biodiversity of the system, but social and economic information also play a critical role,” said Chair of the task team, Dr Jean Harris.

“We have been waiting for this for so many years, and we wish to thank the management of iSimangaliso Wetland Park Authority for adopting an all-inclusive and adaptive management approach, which has culminated in this successful day,” said Rudi Redinger, member of the St Lucia Rate Payers Association.

The task team will now meet later this month to focus on medium and longer-term solutions to the issue. iSimangaliso authorities plan to embark on ongoing engagement for co-operative decision-making, informed by science, to support, update and implement an adaptive estuary management plan.