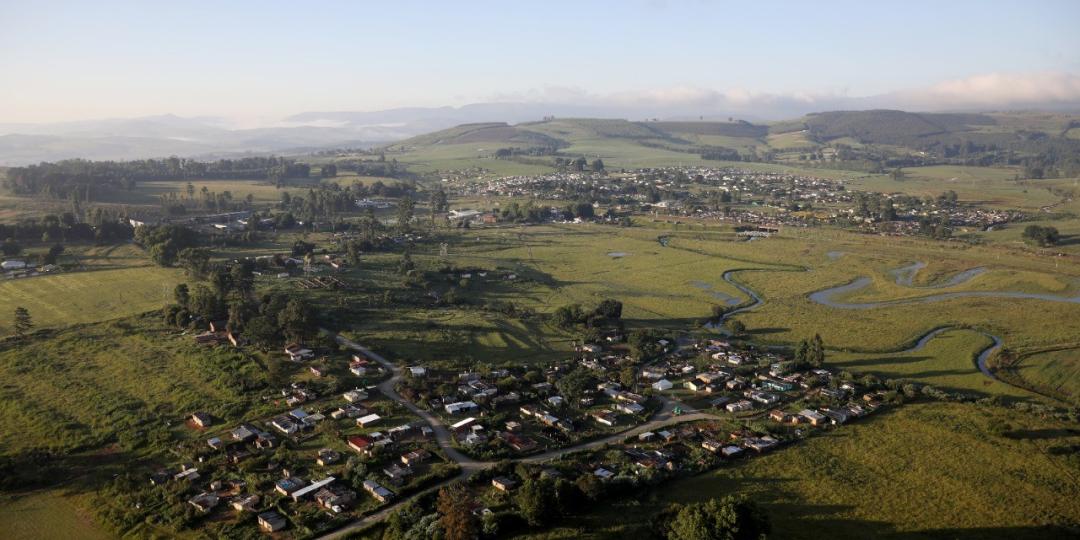 Operators in the Midlands have reported an increase in visitor numbers recently, and have positioned the area as a desirable destination through marketing campaigns for both domestic and international markets during COVID-19.

According to Tourism KwaZulu-Natal’s Tourism Performance Report, hotel occupancy rates in December were among the highest in the country, and the best since February last year.

After that, figures climbed every month until they topped 51.90% in December.

GM of the Midlands Meander, Marian Evans, said occupancy in the region over the December period had reflected this. “When the beaches were closed, the area welcomed holidaymakers from Gauteng.” She attributed this to marketing campaigns throughout the year.

She said during COVID-19, the area’s open spaces, clean air and diverse tourism offerings would be a drawcard for travellers.

Deputy GM of the ANEW Hotel Hilton, Brenton Pillay, agreed: “People will come here for the wide, open spaces. It’s more peaceful and less crowded than the cities and people will be looking for that tranquillity.”

Evans said, although she did not have an exact figure, the area used to see large numbers of international travellers visiting for day-trips. “Because of the Nelson Mandela Capture Site, we would see busloads of international visitors coming to the area, whether it be on guided day trips, or a stop as they were passing through on their way to somewhere else.”

This came to a halt due to COVID-19 lockdown restrictions, and she said the tourism industry had been badly affected.

But she said they had started to see a new trend, with a lot of first-time visitors exploring the area. She said even visitors from nearby towns such as Pietermaritzburg and Durban were spending more time in the Midlands.

Pillay agreed and said first-time visitors were amazed by the beauty. Evans and Pillay both reported a trend of travellers returning to the area multiple times.

“We strictly enforce our health and safety protocols here at the hotel because there is pressure to do so for the sake of the hospitality industry as a whole,” said Pillay.