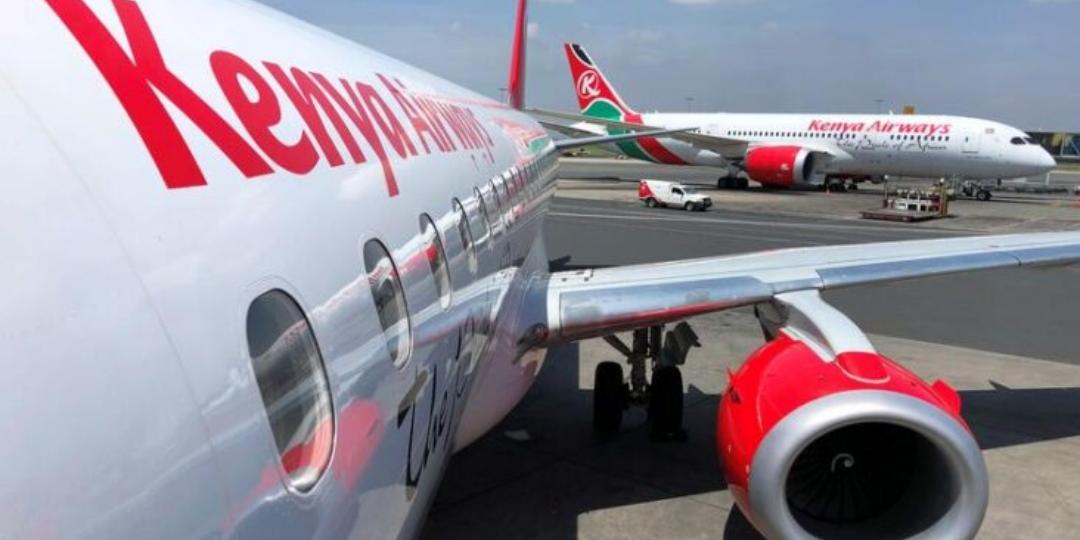 Kenya Airways and the Air France KLM Group have agreed to mutually terminate their Africa-Europe joint venture from September 2021.

The airlines had already suspended their alliance last year following the closure of flights and the ongoing economic crisis, driven largely by the COVID-19 pandemic.

Specialist aviation publications such as ch.aviation and Simple Flying have speculated that the end of the partnership might be because Kenya Airways is in talks about possible re-nationalisation.

Kenya Airways – established in 1977 – was privatised in 1996 but talks of re-nationalisation began in 2019 after the airline had experienced losses from 2014 onwards, according to Simple Flying.

Kenya Airways CEO, Allan Kilavuka, said in a statement that the carrier would continue to serve the European market via London, Paris, Amsterdam and Rome. He said the routes would be served by onward codeshares from the Air France KLM Group as well as an expanding network of European carriers. This includes British Airways, Lufthansa and Swiss International Air Lines, amongst others.

“This development allows Kenya Airways to offer additional options and convenience to our customers connecting through our European gateways, in line with our goal of supporting the recovery of international tourism in Kenya and connecting Africa to the world, and the world to Africa,” said Kilavuka.