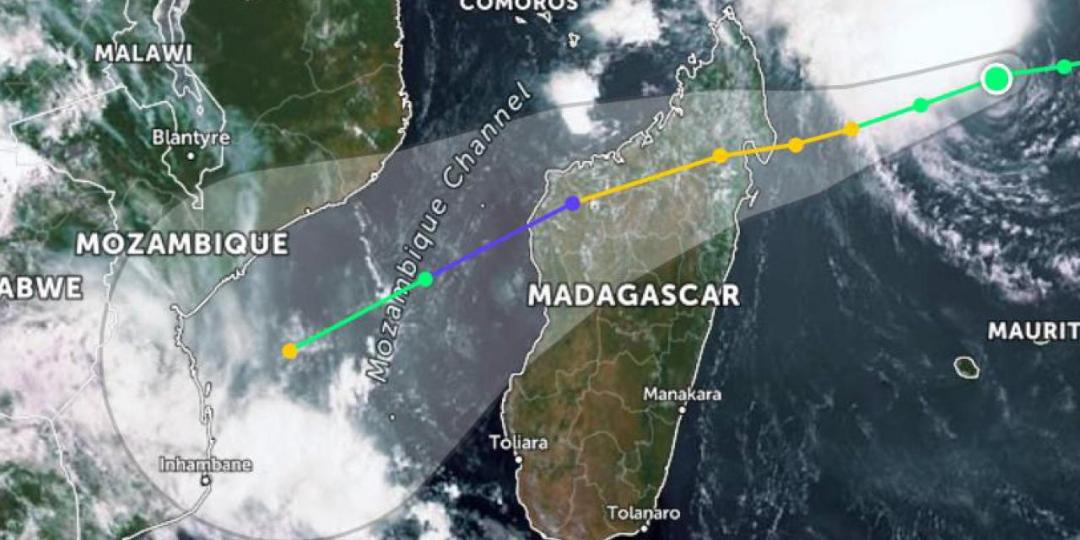 Parts of the Kruger National Park will be affected by major rainfall and strong winds this weekend due to tropical storm Eloise, according to the South African Weather Service.

“Our scientists, in conjunction with the South African Weather Service, are closely monitoring developments and will advise on whether we need to evacuate camps in the affected areas or not,” said KNP Managing Executive, Gareth Coleman.

He said all gravel roads and some facilities in the Pafuri area had already been closed after heavy rains earlier this week.

SANParks said visitors with bookings at flagged camps in the far north of the park, such as Sirheni, Shimuwini and Bateleur Bushveld Camps as well as Sable Hide, would be accommodated at Letaba, Mopani, Shingwedzi and Punda Maria rest camps.

“Emergency teams are on standby in the park monitoring the situation and will be activated if there is any danger. We urge tourists to be extra cautious during this period and to call our emergency number for any assistance only on 076 801 9679 or 013 735 0197/4064,” said Coleman.