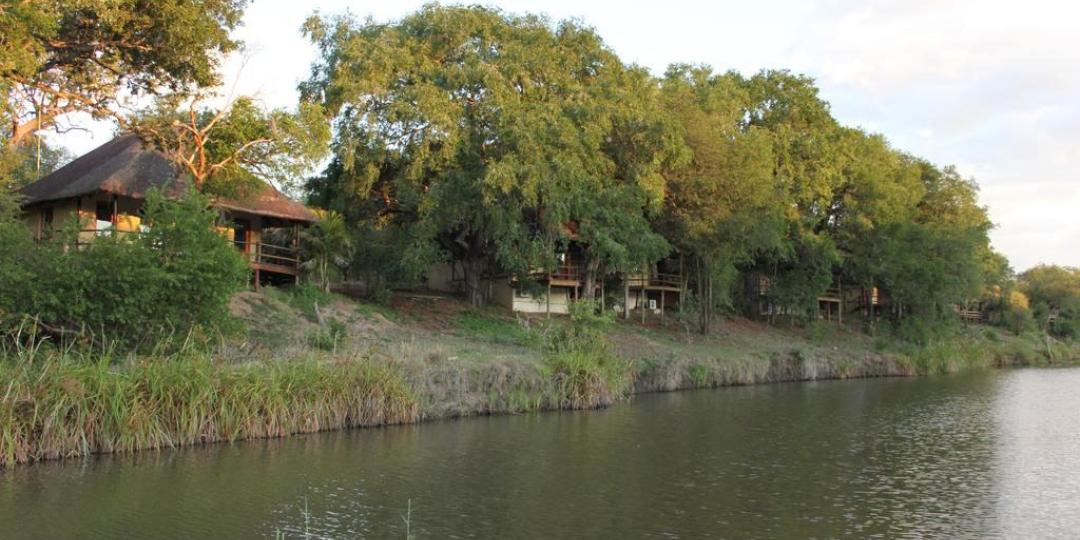 Kapama Private Game Reserve, near Hoedspruit in the Limpopo province, is increasing its conservation area by expanding its borders and incorporating the 11-room Klaserie River Safari Lodge as part of its property.

The neighbouring property on the northern border of the reserve, stretches along the Klaserie River and is home to a variety of wild animals such as leopards, lions, crocodile and hippo along with various types of antelope and other wildlife species that live in the riverine forest.

“The acquisition of Klaserie River Safari Lodge falls in line with Kapama’s vision of expanding the reserve and the removal of fences to allow free movement of all species along the pristine vegetation along the Klaserie River,” said Christiaan Steyn, Head of Sales and Marketing, Kapama Game Reserve.

It is anticipated that the fences between Kapama and the newly acquired property will be removed by the end of January.