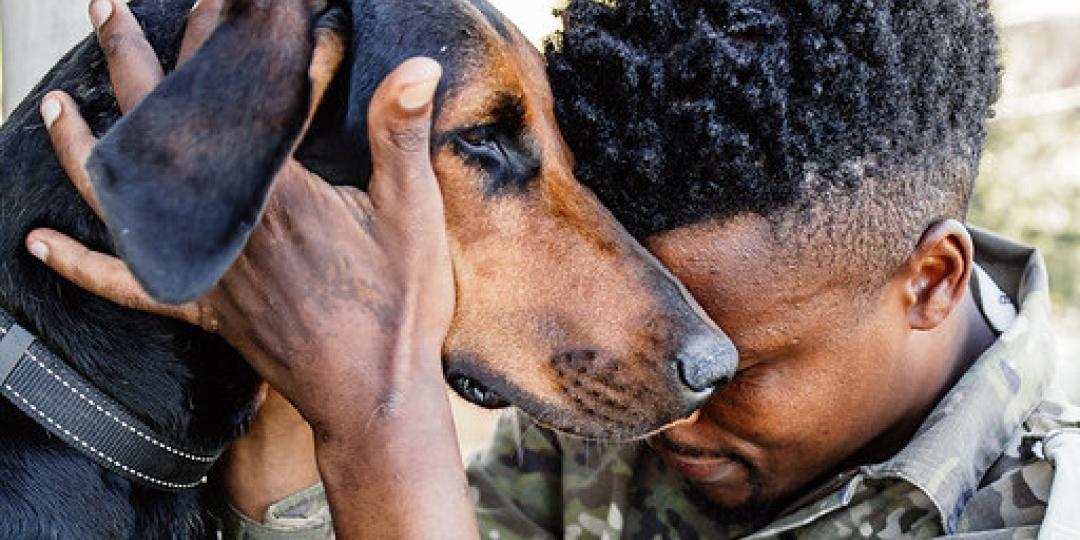 The park’s K9 Unit is proving to be an important and impactful arm of the anti-poaching efforts in the reserve, which is home to White rhino, among other wildlife.

“We are delighted to be supporting this initiative and the great work the unit is doing,” says Isibindi Foundation Manager, Luke Martin. “Huge thanks go to all who supported and promoted our fundraising efforts, allowing us to successfully meet our initial target in just eight weeks – from our marketing team and lodges to all our sponsors, committed individuals and philanthropic organisations.”

In addition, the foundation has purchased a detection dog for the K9 Unit, which is currently based at the Training Centre in Pretoria. They are in the process of securing a handler for the new furry friend, who will be based at the gates of the park to search vehicles for firearms, rhino horns and other contraband, and also to conduct random stop and search of vehicles within the park.

Funds raised have also been used to sharpen the skills of the unit. The handlers and dogs took part in a seven-day training course with trainer, Gaven Holden-Smith, recently.

Impressively, one dog named Ghost successfully tracked a 14-hour-old track laid for him. This proved to be a valuable training programme for both the dogs and handlers.

“Our future fundraising efforts in the K9 Unit will focus on surveillance technologies,” Martin adds.

For the campaign, The Isibindi Foundation has partnered with Wildlife ACT – a South African-based conservation NGO, with its vision to save Africa’s iconic and endangered species from extinction – and the park authority, Ezemvelo KZN Wildlife.