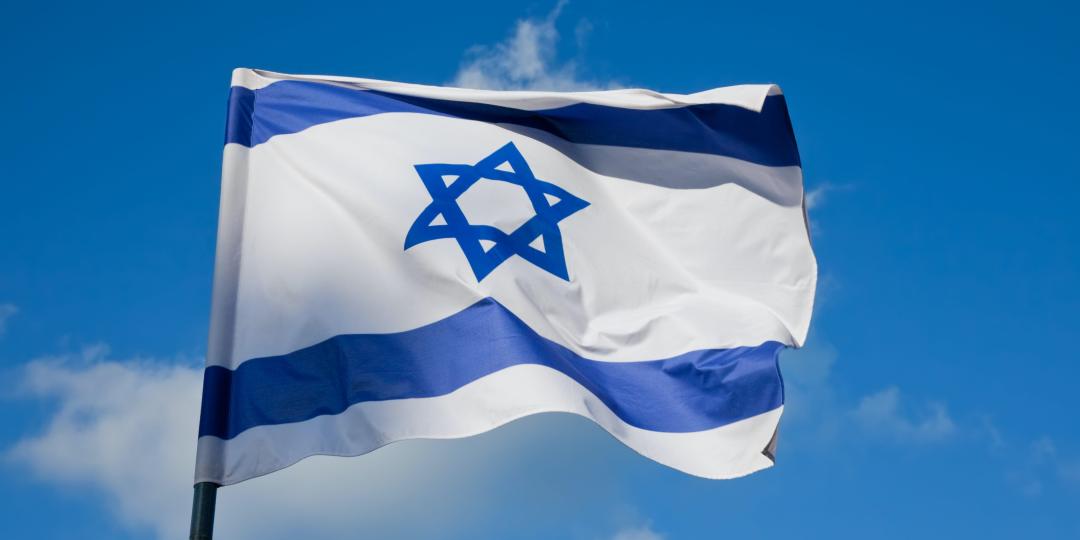 Seven southern African states - South Africa, Lesotho, Botswana, Zimbabwe, Mozambique, Namibia, and Eswatini - have now been labelled “red” by Israel, meaning that entry from those countries into the State of Israel is heavily restricted due to the emergence of a new variant now known as B.1.1529.

These are the only countries presently on Israel’s red list, which was empty until last night, according to the Times of Israel.

Israel’s ban comes hot on the heels of a similar UK ban placing not seven but only six Southern African counties on its red list – South Africa, Lesotho, Eswatini, Botswana, Zimbabwe and Namibia.

It means that with immediate effect, travellers who are not Israeli citizens, from any one of the seven-red list countries, or travellers who have been in one of the seven countries during the 14 days before their arrival date in Israel, may not enter Israel excepting by applying via a petition to the Exceptions Committee see here.

Israeli residents and citizens returning to Israel from any of those seven countries, whether vaccinated or not, will have to isolate at a government-supervised quarantine hotel for a week and will be released after receiving two negative PCR tests, said Israeli Prime Minister Naftali Bennett in a statement.

Israelis who refuse to be tested will be required to isolate for an additional week (two weeks in total), at a state-run quarantine hotel

Bennett instructed that an immediate evaluation be held on stopping flights from these countries to Israel and vice versa, “or the implementation of a different plan to prevent the variant from spreading to Israel.”