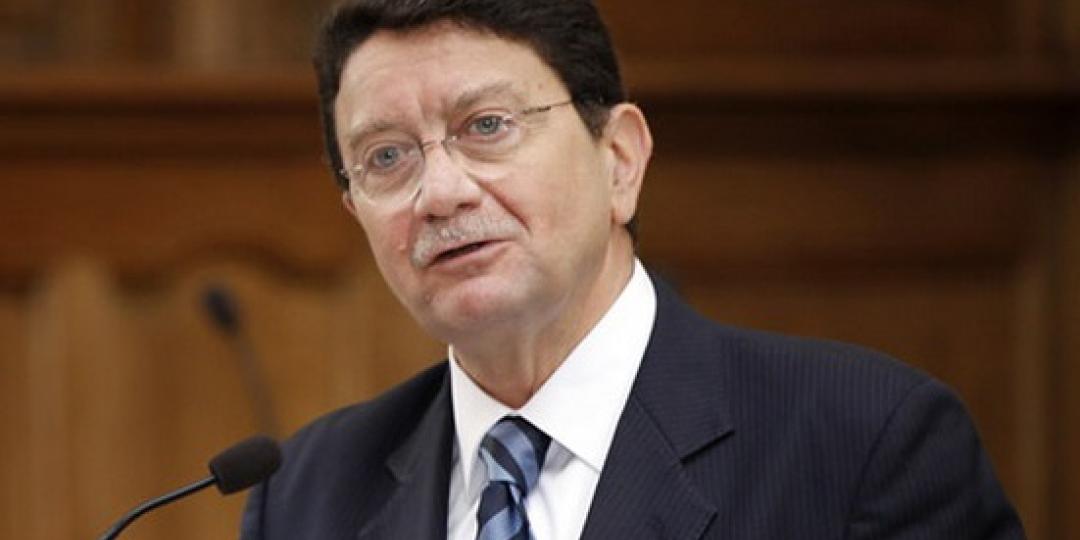 Top international travel and tourism (T&T) officials and investment specialists have appealed to African Union member states to swiftly co-ordinate blanket coronavirus travel protocols and requirements across Africa, hoping to kickstart investment and save jobs and businesses in the industry.

Addressing last week’s International Tourism & Investment Conference (ITIC) – presented in partnership with the 2021 World Travel Market Africa and Africa Travel Week programme – ITIC Chairman, former Secretary-General of the United Nations World Tourism Organization, Taleb Rifai, said, in his opinion, there was too much emphasis on vaccine roll-outs and that a co-ordinated response was critical to the sector’s recovery.

Rifai called for an urgent meeting between African Union countries’ health, finance and tourism ministers to thrash out a standardised set of protocols and travel rules. “That is the minimum. They should not leave the room until they agree,” he said.

But, Rifai maintained: “You can’t have a country that has quarantines and a country next to it that is insisting on a vaccine, and a third country that is only asking for 72-hour testing. That doesn’t work. We have to agree on a minimum level. Each government is working on its own [and] no intergovernmental organisation is working well at the moment.”

Rifai was speaking during an ITIC virtual panel discussion on ‘Investing in Sustainable Travel & Tourism Projects in Africa and re-starting the sector in the post Covid-19 era’. Other panellists included tourism ministers from Kenya, Sierra Leone, Eswatini and Tanzania. Sofia Zacharaki,Greece’s Deputy Tourism Minister, pledged her country’s support for an Africa-wide strategy and offered to share insights from Greece’s new rapid testing systems that could be replicated in Africa.

Ian Liddell-Grainger, UK MP and Chairman of the Commonwealth Parliamentary Association, promised that England was committed to ensuring that more vaccines reached Africa, while Elena Kountoura, a Member of the European Parliament, said resuming travel in a safe and responsible way was the priority.

It was Kountoura’s opinion that mandatory testing before departure was currently the “most viable way to better prevent the virus and its strains from being spread” and one way to minimise abrupt disruptions when waves of infections hit.

“Travel and tourism has been one of the hardest-hit sectors and can’t afford another recession or to stagnate. Small and medium-sized businesses must be supported. Too many jobs are at risk,” she stressed.

While the panel’s Ministers from Africa shared details of the different tactics being deployed to restart T&T sectors, grow domestic tourism and support infrastructure projects, they all agreed that connectivity, infrastructure development and investor confidence had to improve.

However, there was little consensus between panellists about whether vaccines and vaccine passports would be enough to restart mass tourism markets and bring travellers back to Africa.

Kenya Cabinet Secretary, Minister of Tourism and Wildlife, Najib Balala, said travel ‘red lists’ were a problem. He urged AU leaders to “prepare today so we are ready tomorrow”.

Balala concluded: “It is not going to be healthy to red-list each other. Don’t blame the variant. [Covid] is a global problem.

“It’s time we walk the talk,” he said. “Spain has more tourism than the continent of Africa! We can get [more] people within the continent if there is intra-African travel.”