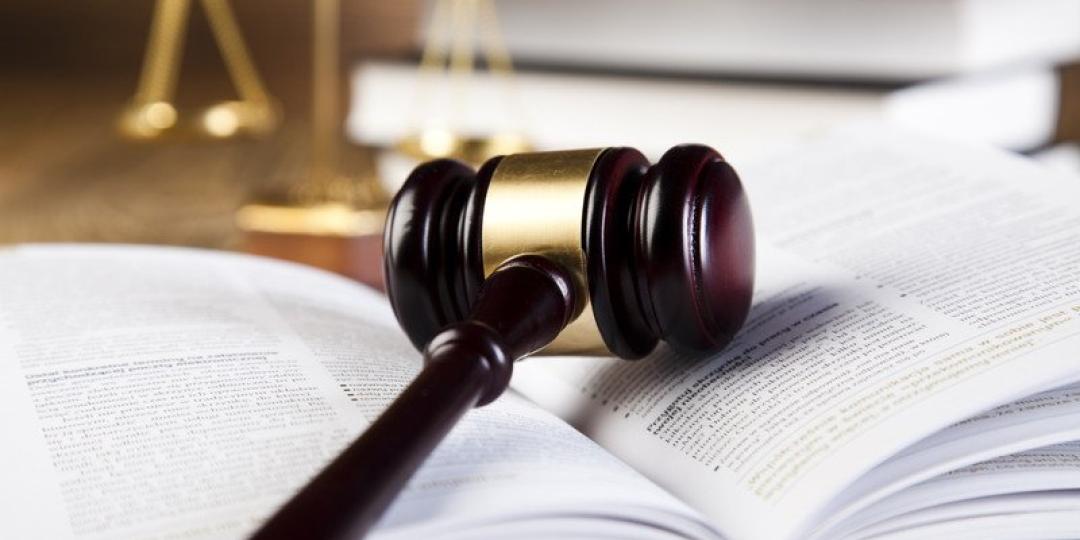 Businesses in the tourism and hospitality sector are a step closer to having their Business Interruption (BI) insurance claims resolved fairly.

This comes as insurance major, Santam, is set to drop several of its Supreme Court of Appeals (SCA) targets when it appears in the Western Cape High Court tomorrow (Tuesday, February 16).

A spokesperson for loss adjustment firm, Insurance Claims Africa (ICA) – which represents overs 850 tourism and hospitality businesses awaiting payouts on their BI claims – explained to Tourism Update that when it appeared before the High Court tomorrow, Santam would formally announce that it had dropped all but one of the targets of its intended appeal on the Ma-Afrika Hotels and Stellenbosch Kitchen ruling to the SCA.

Before paying outstanding claims, insurers – including Santam – have been awaiting legal certainty on all issues yet to appear before court, including appeals.

ICA said Santam had made a number of material concessions in its court papers, including dropping its demand that Ma-Afrika’s COVID-19 claim be settled on a three-month “take-it-or-leave-it basis”.

This decision by Santam comes after ICA asked the insurer to consider converting its ‘full and final’ settlement offer to an interim payment of three months, leaving the balance of the 18-month policy to be dealt with after the SCA appeal. Santam has agreed to do this.

Santam has also agreed to pay the full costs of the proceedings, and of its application for leave to appeal, including the costs of three counsel on Ma-Afrika’s side.

Furthermore, the insurance company has agreed to include foreign guest income in the quantum calculation. “For some of Santam’s policyholders (such as luxury lodges), the exclusion of foreign guest income would have reduced their quantum by over 50%,” explained ICA CEO, Ryan Woolley.

“While it’s taken a lot of pressure, time, money and effort to get here, we are extremely pleased that our claimants are closer to a fair and reasonable resolution to their Business Interruption claims,” he added.

Santam is, however, still seeking the High Court’s permission to appeal the length of the indemnity period, the company noting that the Western Cape High Court had erred in its judgment in applying an 18-month indemnity period across the entire Ma-Afrika policy.

On November 17 last year, the Western Cape High Court ruled in favour of Ma-Afrika Hotels and Stellenbosch Kitchen against Santam, which had to finally pay up to R7bn (€383,5m) in outstanding BI insurance claims.

The judgment also ordered the insurer to pay Ma-Afrika for the impact over the entire policy period of 18 months, without limitations, as well as to pay Ma-Afrika’s legal costs.