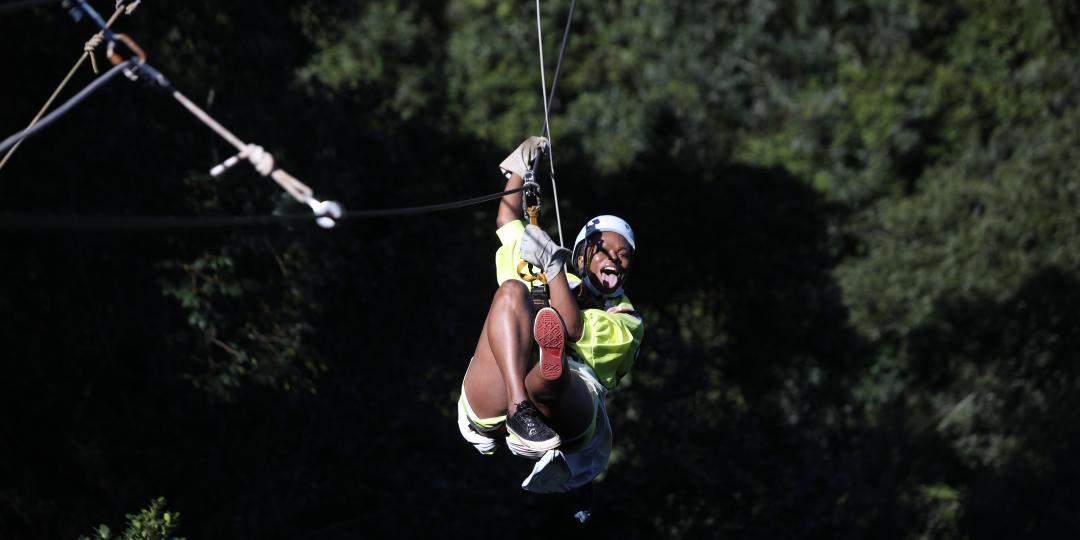 Radio and television personality and influencer, Unathi Nkayi, recently participated in a marketing campaign with Tourism KwaZulu-Natal and visited the ziplines at Karkloof Canopy Tour.
Comments | 0

The efficacy of influencers – used as part of a marketing strategy to raise the profile of a tourism business – is up for debate, with a recent Tourism Update poll finding that the majority (51%) of readers believe influencers are ineffective.

The case against influencers

Owner of Netherlands-based Sable Tours, Pieter Kerkhof, commented: “In my opinion, social media is there only for those who like to tell others what a wonderful life they have. They [influencers] don't care or take responsibility, have nothing [to do with] with sustainability, have no real knowledge and don't help where it is really needed.”

He said, in his opinion, while influencers on social media platforms said a lot, they had no long-term impact.

The case for influencers

TKZN said in today’s world of digital and social media marketing, consumers relied on their favourite influencers to guide their buying patterns. “If people see a particular person of influence enjoying an experience or destination, this piques their interest,” said the DMC.

It also highlighted that consumers want to experience what the influencer experiences, and travel to the recognisable destinations they had seen on social media. “It places destinations at the centre of the consumers’ mind and when they are ready to travel themselves, ‘that place that Unathi had her hot-air balloon experience’, is at the top of their list.”

Director of Gondwana Game Reserve in the Western Cape, Wendy Rutherfoord, told Tourism Update that the process of selecting which influencers to work with was important.

“We of course try to select influencers who align with Gondwana in terms of their messaging focus, such as eco travel, luxury travel, conservation, family or adventure travel.”

She explained that a lot of effort was put into the process of reviewing proposals from influencers to select the best opportunities for the reserve.

What is an ‘influencer’?

In marketing, an influencer is defined as a person with the ability to influence potential buyers of a product or service by promoting or recommending the items on social media.

According to Digital Marketing.org, influencers range from nano-influencers with upwards of 1 000 followers to mega-influencers who are considered household names.

The website’s article on the topic explained that the smaller the influencer, the more niche their target audience was likely to be.