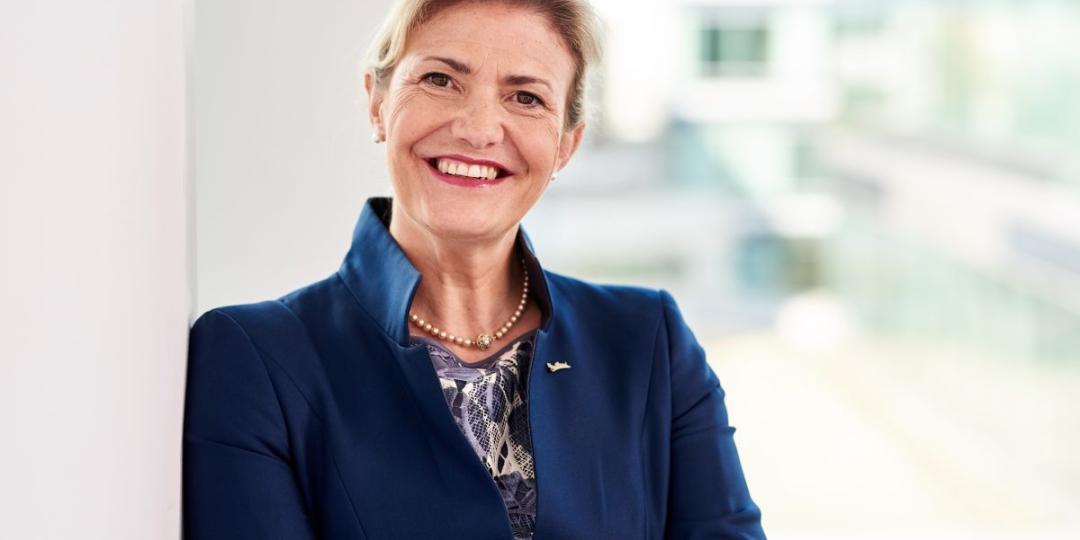 This time in the tourism sector can be described as a watershed moment, requiring a high level of education and commitment to sustainability, as well as an understanding of the importance of working together as an industry to share learnings.

This was one of the messages from Hilton Walker, Chief Marketing and Sales Officer, Great Plains Conservation, who spoke during a recent webinar entitled ‘Sustainability: a non-negotiable for the future of tourism in Africa’.

He said that as much as sharing learnings could be seen as proprietary, at the end of the day, the more people who were doing it the better. “It is the cost of doing business now and all businesses have a role to play.”

Walker said: “Prior to the pandemic it was almost – and I use this very flippantly – like a cocaine-fuelled fest party. We couldn’t keep up with the demand. There were guests falling out of trees; we were just booking things and running things like waitlists. Who remembers what a waitlist is? There was so much business that sustainability was a secondary question, but what we now need to do is move that to the primary question.”

He said it also served no purpose to name and shame certain aspects of an interconnected industry with regard to sustainability. He urged industry professionals to play a bigger role in influencing not only the DMCs, tour operators and companies that booked component parts of guest itineraries, but also in encouraging extended supply chains (i.e. food suppliers) to get involved in the journey.

“I wouldn’t single out long-haul flights as the main problem, for example. I would look at the total time spent and where the guest is travelling during the itinerary. There is a lot to be said for what your carbon load would be if you came to a long-haul destination for five days as opposed to 21 days, staying with responsible stakeholders.”

Paul Gardiner, CEO Mantis Collection, felt that there would be a gentle return to some form of normality after the pandemic and not the big wave many expected. “There is a prickly road ahead of us still. Nevertheless it is exciting. If we don’t start embracing community more so than ever, particularly here in South Africa, we will be in for some very difficult times.”

He agreed that tourism companies needed to look at supply chains outside the tourism sector that generally flew under the radar, like cement, which was relevant for those businesses involved in constructing properties, as an example. “Did you know that the total emissions of cement production around the world are 7%? The total emissions for aviation and deforestation are 4.1%. That is a classic example of where we should be paying attention.”

Inge Huijbrechts, Global Senior Vice President Sustainability, Security and Corporate Communications at the Radisson Hotel Group, said for many independent hotels, however, the whole issue of going to net zero felt too daunting. “We are defining a set of hotel sustainability basics for the industry and working with industry associations to make sure everyone can get on the bandwagon, but that we also make it transparent for the guests.”

For hotels not knowing how to begin the journey, she recommended starting with a measurement of their carbon footprints, picking one thing to start working on (i.e. more vegetarian options on menus, or investing in renewable energy) and then telling that story authentically to guests before moving to the next step.