The inclusive, affordable Africa show is back this year

The inclusive, affordable Africa show is back this year 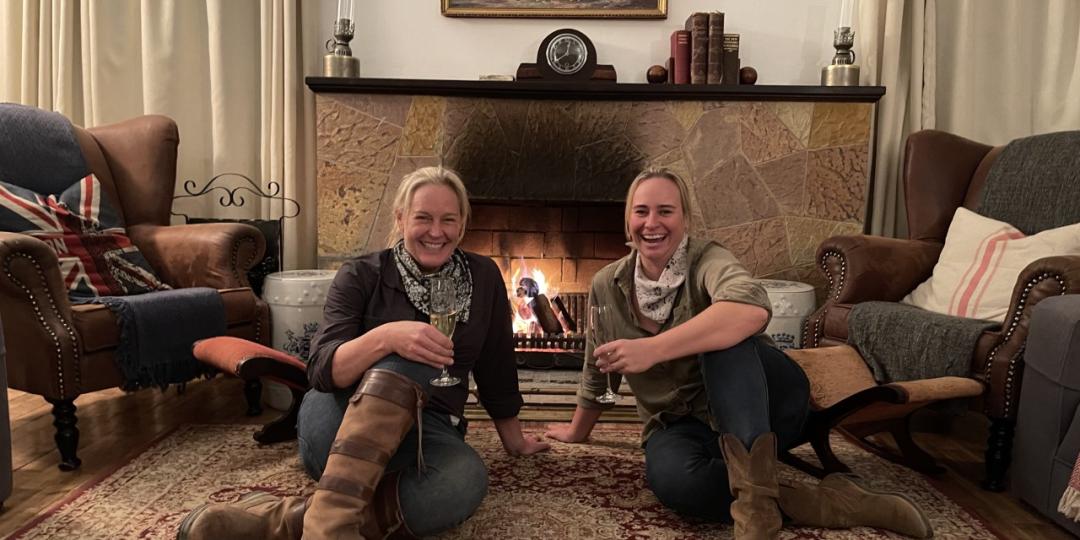 In 2020, a year when most travel trade shows were cancelled, OurAfrica.Travel was initiated.

The affordable virtual show is now gearing up for its third year on the scene.

The show was started by Storm Napier, Allie Hunt, and Rudi Wagenaar, who felt that the void created by cancelled trade shows needed to be filled.

“It has been a very exciting journey for us because it came about at a time when travel was at its lowest,” Napier told Tourism Update..

Another of the organisers, Hunt, said the initial focus had been on recovery. “We were stunned by the results. We decided to do it again in 2021 on the basis of the huge support, and it was obvious to continue it as a permanent feature on the events calendar,” she said.

Despite other trade shows reintroducing in-person events this year, OurAfrica.Travel will remain online. “We both agree that there will be a medium- to long-term need for a virtual platform in the travel industry,” said Hunt.

Napier said the show was good at connecting people who were unable to afford travel shows and the cost of travel needed to get there, and also those who didn’t have the time to get to physical shows.

While the virtual platform was more cost-effective, it was by no means cheap to organise, said Napier.

“People see a virtual show and think it should be a quarter of the cost of a physical show. But there are the other costs both delegates and exhibitors are saving on, such as travel, accommodation, time out of the office, etc. We have managed to keep it affordable, but it is because we work together as a community.

“We don’t hire hundreds of people to bring in exhibitors and buyers. We rely on small teams, and on our partners – our buyers and exhibitors – to spread the word,” said Napier.

When comparing it with other trade shows, Napier said: “It isn’t a case of picking us or them – each platform or medium offers a different opportunity. Indaba, WTM, WAA and the others will always have a space, but we feel there is additional space for us.

“You aren’t interrupted by other people. You are focused on what you are doing and who you are speaking to, and you can maximise that time. As an exhibitor, I want to connect with as many key people as possible and do it in an effective and efficient manner.”

The show strives for an inclusive feel, and allows anyone in the travel industry on the platform, according to Hunt. “The goal is to get the buyers to meet with hotels/lodges/accommodation offerings that either wouldn’t normally be invited to these big shows or can’t afford them,” she said.

Another example of how OurAfrica.Travel is more inclusive is that it gives the ability to attend remotely. “It’s that kind of interaction that you’d never get from a face-to-face trade show, and it’s more affordable in terms of your time and travel.

“We received a resounding positive response from virtuoso agents who said they never even knew these properties existed, and the property owners had never been exposed to these high-end virtuoso agents because it wasn’t affordable to be on show platforms,” Hunt said.

“The show targets anyone who is providing a service to mostly international guests coming into various countries in Africa, Indian Ocean islands, and now the Middle East – a new area for us,” said Napier.

Exhibitors include accommodation providers, activity providers, transport providers, ground handlers and inbound operators. On the buying side, it’s tour operators, MICE, wedding planners, travel agents, and any travel planners who are already selling Africa, or anyone who wants to learn more about Africa and the destinations.

Last year, the show had 340 exhibitors and just over 1 100 buyers, according to Hunt and Napier.

“People in the industry are still recovering and have very little income to be able to attend travel shows, and will take advantage of our more affordable platform,” Hunt said.

Napier said, due to its being a virtual platform, attendees could register up to and during the event date. The 2022 virtual trade show will have six official meeting days, from March 22-April 1.

As in previous years, there will again be no cost for buyers to participate, and affordable exhibitor costs, according to an OurAfrica.Travel press release.

There is an early-bird special for exhibitors, valid until February 15.