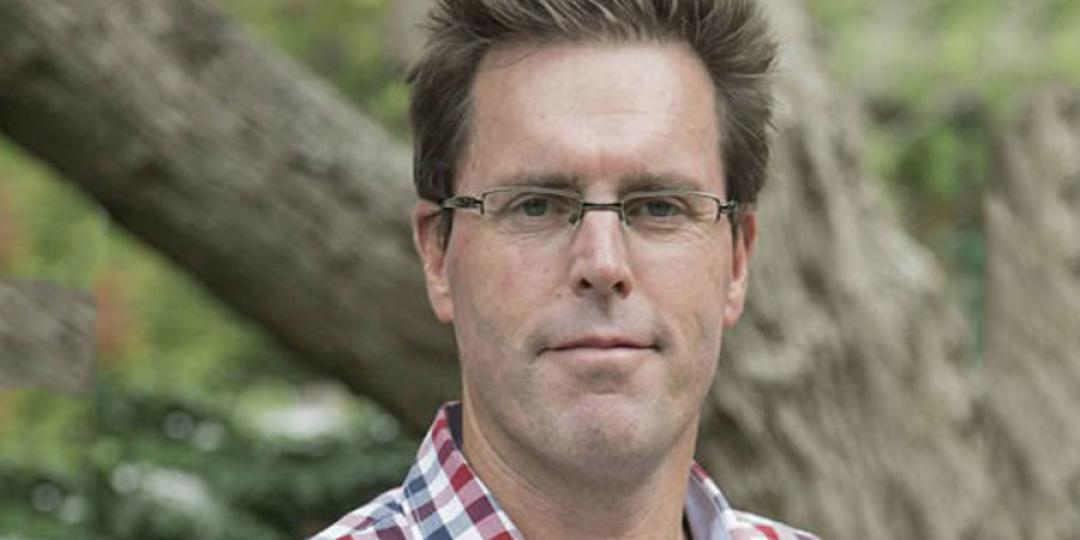 Despite news that hotel share prices plummeted following news of the new Omicront variant of COVID-19, and the subsequent widespread travel bans against South Africa, some hoteliers remain upbeat about the summer season.

“Sure, it was disheartening to wake up to the news that we’re back on the UK’s red list, along with a number of our neighbouring countries, but the majority of our bookings for the season are from domestic travellers, so we’re still preparing for a really busy season.

He said the group’s Sun City and Wild Coast Sun resorts are always extremely popular with South African holidaymakers, noting that this festive season is forecast to be no different.

“The Table Bay hotel in Cape Town traditionally welcomes overseas tourists at this time, but we and our colleagues in the Cape Town Hotel industry have been offering great deals, so we foresee an increase in bookings from local travellers for December and January. I am also confident that other self-drive destinations such as Durban and Umhlanga will be busy over the summer holiday period. ”

Wood noted that while there is an increase in infection rates, the best protection against infection is still to wear masks, sanitise and maintain a social distance.” It is also important to continue to encourage one another to vaccinate to reduce the risk of hospitalisations. By doing this South Africans can still enjoy their traditional year-end break.”

MD of The Capital Hotels and Apartments, Marc Wachsberger, noted that his hotel group launched two hotels last week. “I saw the smiles of the hundreds of newly employed members of The Capital family, beaming with positivity and hope for a new future, after months, if not years, of unemployment.”

While lamenting the travel bans from key international source markets, he expressed certainty that in just a week or two data will prove that this new variant does not evade vaccines.

“There have been several variants found to date, none of which evade vaccines, and there is still strong evidence to encourage everyone to be vaccinated,” he said.