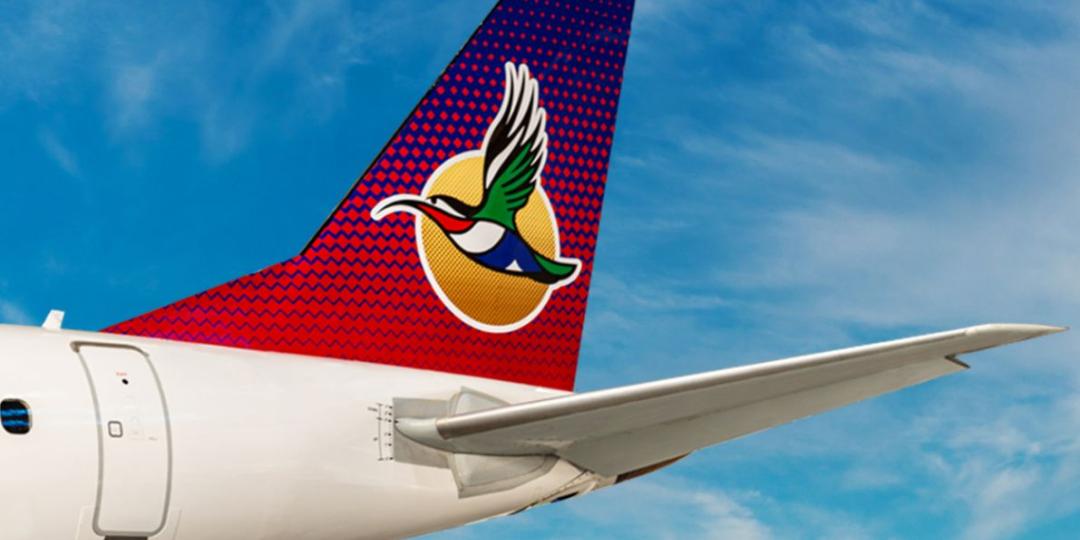 Airlink will re-introduce scheduled services between Johannesburg and George from November 1.

The independent airline will initially operate early-morning and late-afternoon flights on the route. Midday services at weekends will be added from November 6. The early-morning service will not operate on certain days during the Christmas and New Year period.

“With the new lenient local travel and hospitality restrictions and with South Africa now back on the destination list for international travellers, the Garden Route is set to retake its place as a jewel in the region’s tourism crown,” said Airlink CEO and MD, Rodger Foster.

“This time, we’re committed to stay. We see George as an intrinsic element of our comprehensive network and a ‘keeper’ in our long-term strategy. Airlink is ready to meet the increased demand for traffic between our hub at Johannesburg and George, which has the best access to all of the area’s resorts, leisure facilities and tourist attractions.”

Flights to the Garden Route’s gateway city will be operated by the Embraer E-jet, offering customers a choice of business and economy class.

Reflecting what it calls “George’s significance as the Garden Route’s economic centre for business and tourism”, from January 31, Airlink will serve the route with three daily flights (Monday to Friday), one flight on Saturdays and two on Sundays. Airlink also offers flights between George and Cape Town.