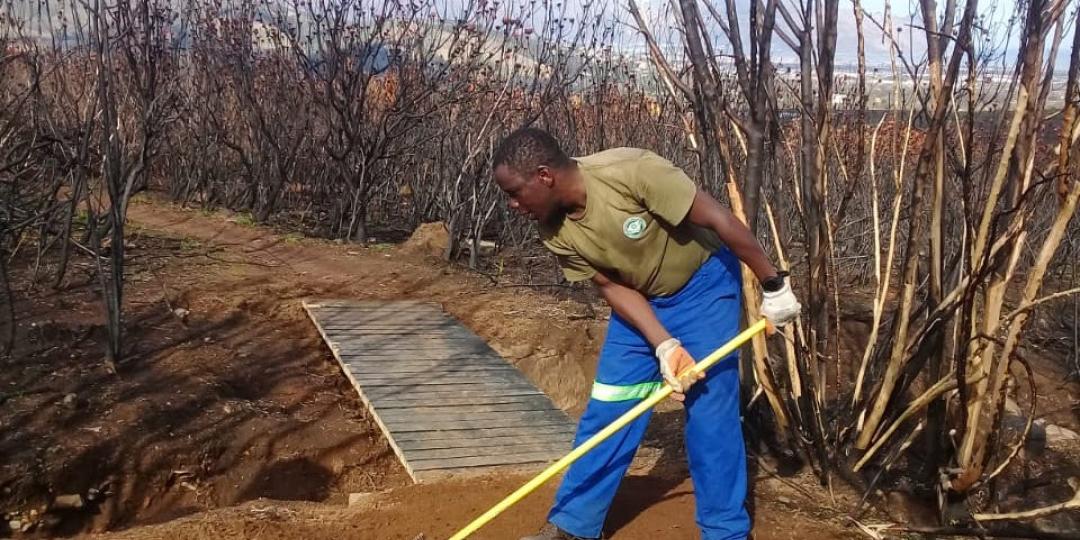 The reserve is a biodiversity hotspot and attractive tourist destination that hosts over 613 plant species (13 of which are threatened with extinction) and over 170 species of birds, along with mountain walking trails, a café, gift shop, visitor centre and picnic area.

During the closure, the biodiversity team at the reserve worked to fix erosion damage and rebuild burned-out trails, while ensuring that infrastructure such as fences and the picnic area are safe for public use.

“Several walking trails will open from August for immediate use, with temporary trail markers placed along routes that have been deemed safe. These routes have been cleared of debris and burned-out infrastructure, and visitors are urged to only walk on the trails identified as being safe,” the City of Cape Town said in a media statement.

“Most of the trails on the lower slopes within the reserve should be accessible to the public and the reserve teams will continue with the replacement of water bars and steps to preserve the trails throughout the year.”