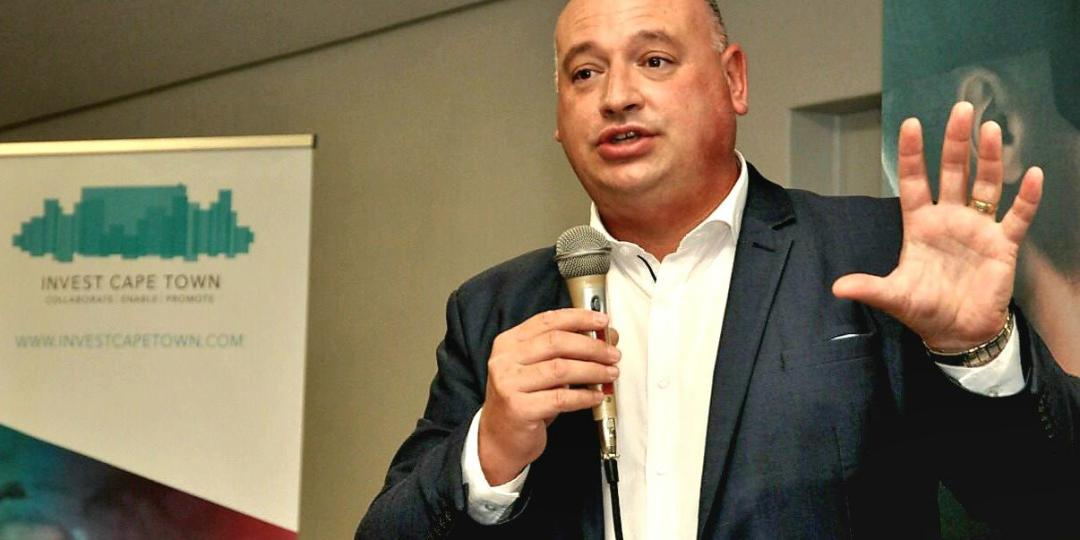 Government has acknowledged the need for improving efficiencies at, and investment in, the Port of Cape Town.

City of Cape Town Mayoral Committee Member for Economic Growth, James Vos, said his correspondence with Minister of Public Enterprises, Pravin Gordhan – concerning a lack of investment in the harbour and a request for a meeting to discuss proposals that would improve the situation – had been acknowledged.

He reiterated that privatisation of the port remained a priority for the City of Cape Town.

“The City is keenly aware of the port’s necessity to local and national business and urban development. It is a key piece of infrastructure for the metro and province and critical to job creation and economic growth,” said Vos, speaking at a recent Western Cape Exporters’ Club meeting.

The City and the Western Cape government have undertaken to develop the cruising sector for Cape Town, with Cruise Cape Town recently pointing out that, globally, the demand for cruising reflected a 20.5% growth over the last five years, with the Cape Town Cruise Terminal performing exceptionally well, with 206 cruise ships recorded over the last five cruise seasons (2015-2019).

Vessels that docked at the Cape Town Cruise Terminal during the November 2018-April 2019 cruise season collectively contributed over R2 million (€113 400) in spend from ships’ crew members alone. The highest spend was linked to hotels, handling processing, transport and meals for crew members.

“We are honing our focus as a cruise destination and have formed a partnership – through Cruise Cape Town – with Transnet, the V&A Waterfront and others whose goal is to realise the metro’s potential in this space. There are massive economic benefits for the Mother City in this market in terms of crew and passenger spend and with our ultimate goal to position Cape Town as a home port where people would fly into the city and then begin their cruise trip from our shores, all elements of our offering must be world-class,” highlighted Vos.