Give youth-led tourism businesses a chance!

Give youth-led tourism businesses a chance! 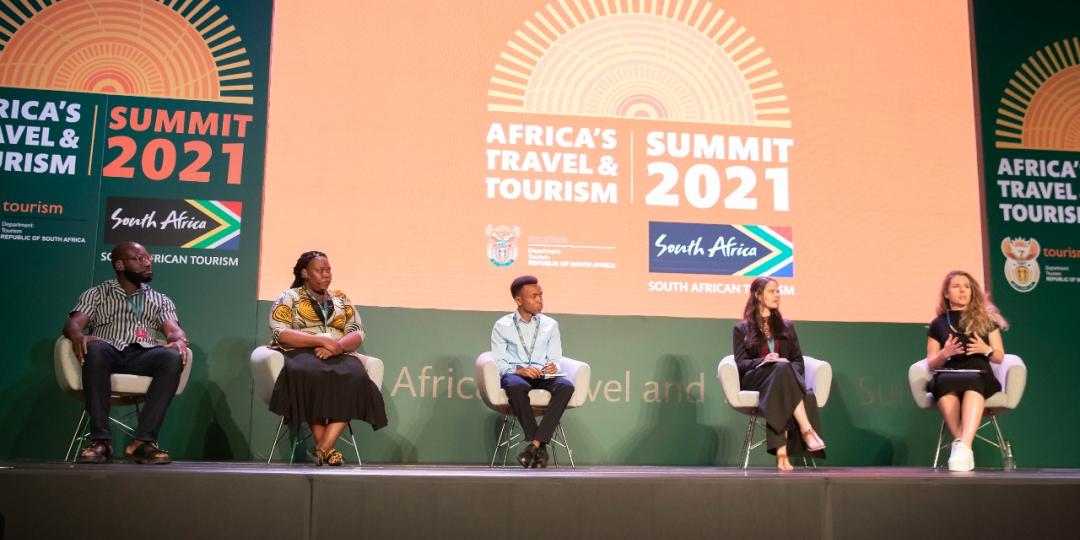 Youth-led tourism businesses are bringing fresh ideas to the industry that could be the mainstay for the future.

This was highlighted during a panel discussion at the three-day Africa’s Travel and Tourism Summit held in Johannesburg and Durban this week, with hospitality entrepreneur Kim Whitaker highlighting that the industry needed to reimagine youth inclusion. “It’s as if we have to say, ‘I’m standing up and I’m ready to take charge’.”

She added that youth-led tourism businesses in Africa needed to be given a chance to succeed as too many are deliberately prevented from doing so. “We have ‘tall poppy syndrome’, the moment you rise as a young entrepreneur in Africa, you get cut down.”

Africa is and will remain the youngest continent in the world in the foreseeable future. According to the Ibrahim Index of African Governance, almost 60% of Africa’s population in 2019 was under the age of 25, which Whitaker said could either present problems or possibilities. “With health and education on the rise, youth in Africa are in the position to be incredible entrepreneurs in the next 100 years.”

Zana’s story from being a cleaner to a tourism business owner won her a Lilizela Minister’s Award in 2017 alongside a host of other accolades. It is testament to her excellent work ethic and the belief that tourism allows people to grow from the bottom all the way to the top. “Tourism is 90% practical, 10% theory, and you need to put in the long hours,” she said.

Elvis Silayo, the founder of travel agency Lokaday in Tanzania, said youth are trained to find social media moments out of these experiences. We have had to curate experiences around social media such as Instagram tours. During the COVID-19 lockdown, his company adapted its messaging to one that linked travel to mental health. “We were struggling during COVID, and we had to find a connection between travel and mental health. Travel helps with mental health. We tried to find activities and redefined them as mental therapy. So we offered yoga at the beach and trekking.”

In Ghana, Kenny Agyapong co-founded Afrochella, an annual festival that celebrates Africa’s diverse culture and its creatives and entrepreneurs, particularly of millennials. Its first edition in 2017 attracted more than 3 000 people. By 2019, 16 000 people from all over the world were at the Accra-based event, which was a testament to his team’s perseverance. “My friends and I were just partying all the time but we thought ‘we have to do something about this’, which is when we came up with Afrochella. But it failed three times before it became successful.”

Organisers had to postpone the 2020 edition because of the pandemic. But when lockdown eased, they started hosting Amapiano events based on the style of house music originating from South Africa. “We started hosting these events once a month and we started bringing in South African artists.”

Such cross-cultural influences and collaboration across the continent are what will help Africa’s tourism emerge from year-long dormancy, said Whitaker.

Luze Kloppers, founder of Recycling Lab in Windhoek, Namibia, said young travellers based their travel decisions on the impact they had on the planet. “We want you to show us how you are offsetting carbon after taking a flight. Are you considering green seat options? Is the money I’m paying with actually going somewhere, towards planting a tree to offset the carbon?”

Kloppers’ company recycles waste, particularly the large amount of waste from the hospitality industry, into various products such as fencing for farms, compost and biogas.