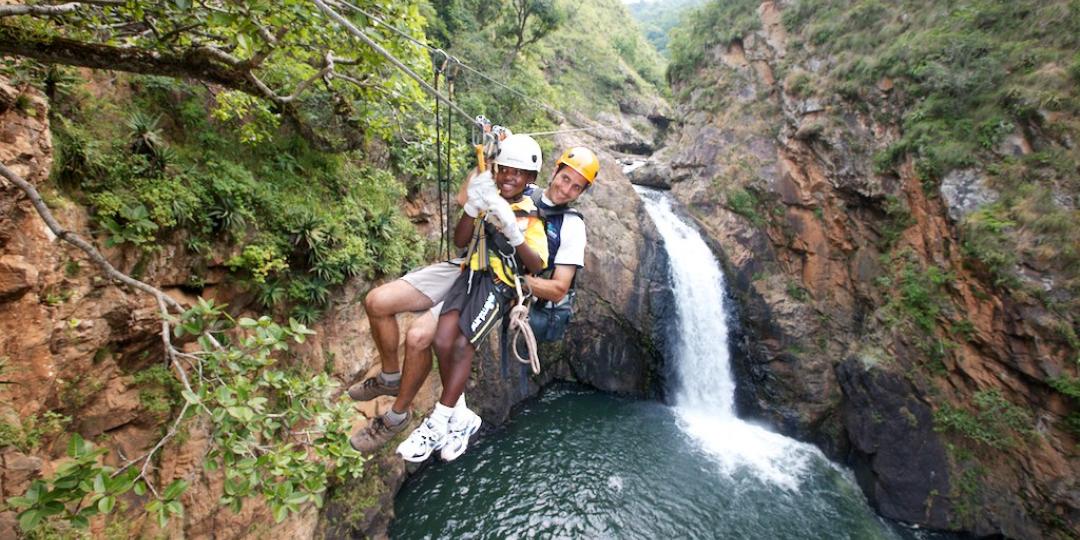 The South African tourism industry, under the auspices of the Southern Africa Tourism Services Association (Satsa), has put together a self-regulatory framework for the adventure tourism sector.

However, funding is needed for the industry to put this framework into practice and start self-regulating the adventure tourism sector by accrediting operators.

As far back as 2013, the Department of Tourism (NDT) sought to partner with Satsa to look at such a framework. An MoU was signed for preparatory work to be undertaken, which included 18 months visiting areas around the country with a steering committee with NDT as well as industry experts.

With funding, Satsa was then able to look at international benchmarking.

David Frost, Satsa CEO says the initiative is poised for roll-out, but funding is needed for the initial implementation. While the goal is for self-regulation to be fully-funded by the private sector, over the next five years. Funding would be needed on a sliding scale during this initial period.

Frost is an adventure tourism advocate who frequently cites South Africa’s competitive offering in this sector.

In terms of activities, Frost says the adventure tourism offering that a destination lends itself to depends on, and is limited to, its physical landscape.

“South Africa has, with our topography, an incredible array of adventure products and we have the potential to develop more products of the activities we have and maybe even look at new activities.”

But in order to successfully market the offering, Frost points out that it is essential that South Africa can tell the world that its offering is safe. “The way you do this is to have some form of regulatory framework that governs the particular activities, so that you don’t have fly-by-night operators and operators that could compromise the safety of tourists.”

Highlighting the need for regulating the adventure tourism sector, Charmaine Beukes, MD White Shark Projects, comments: “Accidents are often the unwelcome companion of adventure tourism and can give destinations a bad reputation.

Self-regulation seems the evident solution, but the success of this will depend on the level of commitment various operators show towards the process.”

Frost is hopeful that the initiative will be funded out of a ring-fenced portion of the Tomsa levy.

Tourism Business Council of South Africa CEO, Tshifhiwa Tshivhengwa, says there is collaborative fund that is ringfenced from the Tomsa levy (15% of the 93% collected, less the administrative fees), which is set aside for strategic projects.

The committee that approves these projects is made up of three people from SA Tourism and three from the TBCSA, including the ceo.

A call for proposals is expected to be published soon, after which projects will be evaluated.