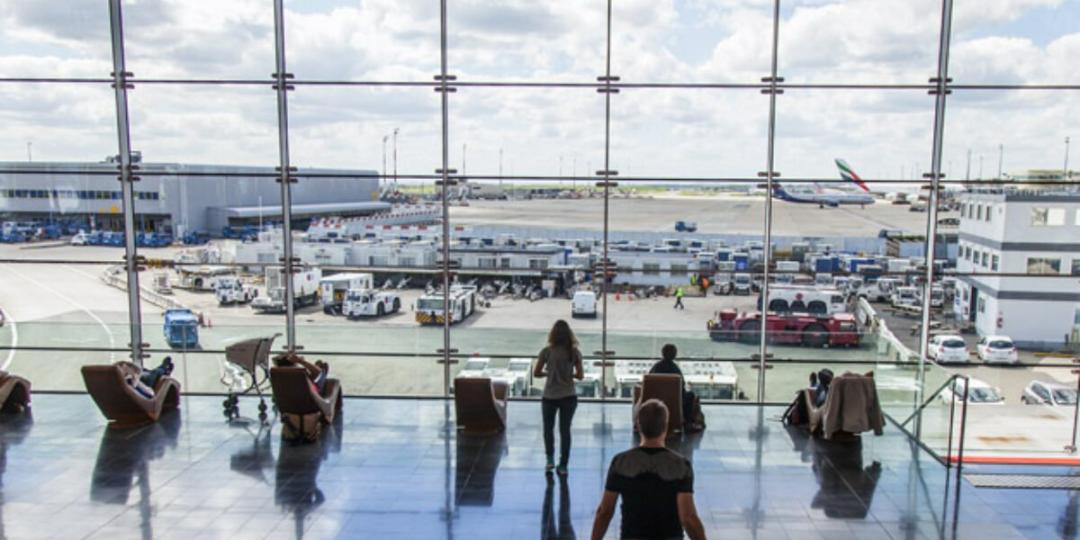 South Africa has been removed from France’s scarlet red list.

The ‘scarlet red’ category – one level higher than its red list category – was introduced by France early in December and included Mauritius (which was subsequently taken off the list on December 8) and South Africa.

Botswana, Eswatini, Lesotho, Mozambique, Namibia, Zimbabwe and Zambia remain on the list, which includes tightened restrictions for the affected countries.

A statement by the French Embassy, published via Twitter earlier today, highlighted that vaccinated travellers from South Africa could enter France, provided they showed their vaccination certificate and a negative PCR or antigen test taken 48 hours before arriving in France.

There is no quarantine required for vaccinated travellers and travel is now permitted in both directions.