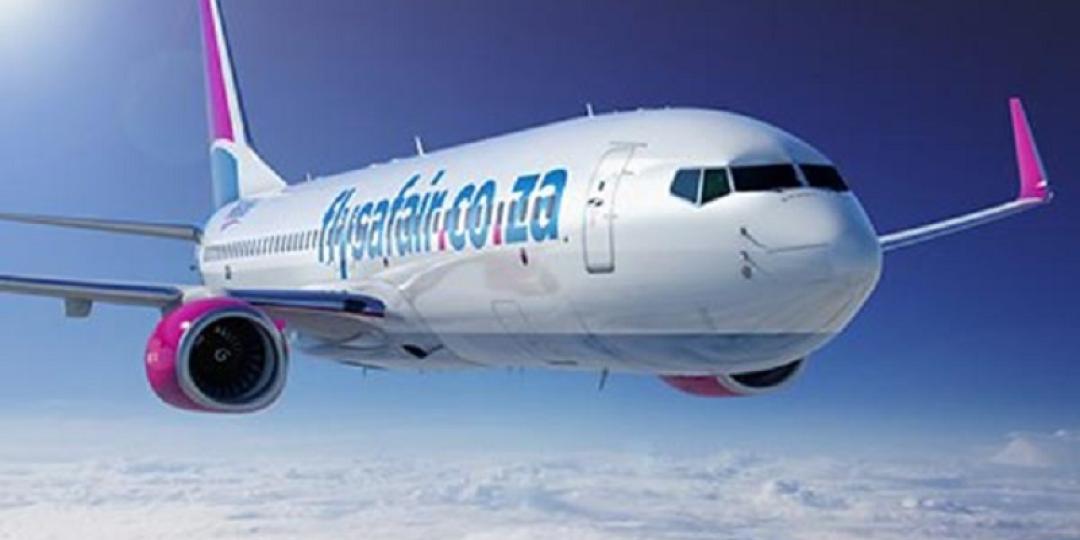 FlySafair has drafted a proposal that seeks to amend the execution of public holidays in South Africa. The airline believes the change will bring about a speedier recovery for the travel and tourism industry and contribute to the country’s economic growth.

FlySafair has proposed that public holidays that fall in the middle of the week be moved to either a Friday or Monday. A day of observance would then serve to recognise the historical significance of these days, should they fall on a Tuesday, Wednesday, or Thursday.

The proposal has been tabled with the Tourism Business Council of South Africa for review. FlySafair hopes this will begin the process of lobbying the Department of Tourism to introduce the amendment to parliament.

“Our intention is in no way to diminish the importance of these historical days,” says Elmar Conradie, CEO of FlySafair. “Our aim would be to look at how the time off from work can be better used to benefit the tourism industry and encourage South Africans to travel again.”

The airline says this year’s Easter season and the recent Heritage Day weekend are great examples of how a long weekend can rekindle people’s love of travel. According to the eThekwini municipality, 95% of accommodation establishments were fully booked on the Friday and Saturday nights during the three-day weekend in September. This translated into direct spend of R107m (€6.3m) – a welcome sign that, if given the chance, South Africans will travel.

FlySafair has also found that there is a significant increase in bookings when a public holiday falls on either a Monday or Friday. There is a more than 20% increase in average passengers flown over a three-day weekend in comparison to mid-week public holidays.

“These are unprecedented times and therefore require some new ways of thinking,” Conradie adds. “We believe our proposal presents government with a novel idea to stimulate economic growth and recovery for the country as a whole.”