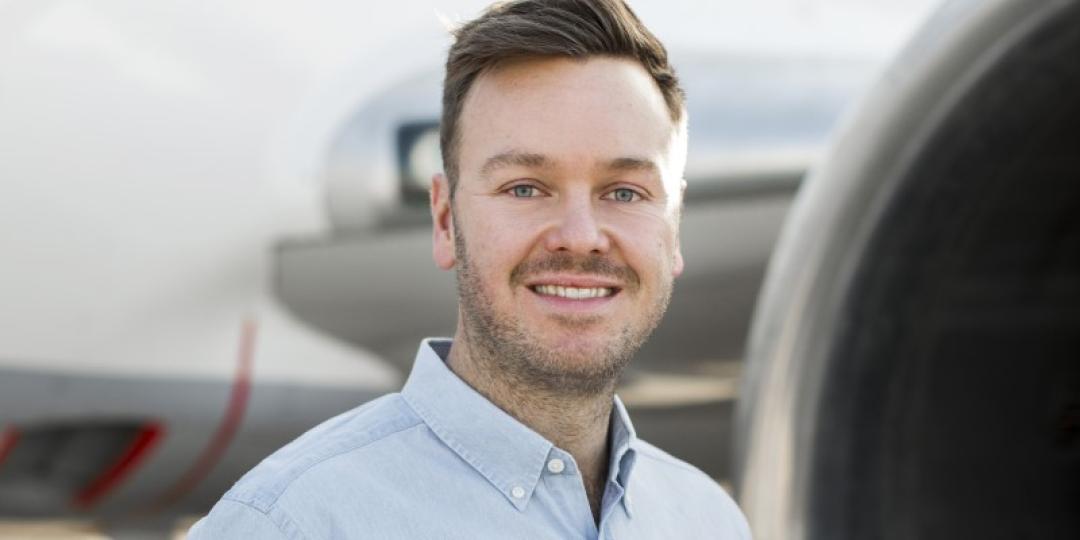 Emirates and FlySafair have announced an interline agreement, opening up connections for each airline’s passengers to the network of the other.

This means that outbound South Africans have access to the vast EK network and inbound passengers may book straight-through tickets to FlySafair destinations in South Africa.

The issuing of a single ticket and through-tagging of checked baggage will be a benefit to passengers travelling from Port Elizabeth, East London and George and transferring to Emirates flights departing from Johannesburg, Cape Town or Durban.

Kirby Gordon, Chief Marketing Officer at FlySafair said: “The superb service and vast route network that Emirates offers is world-renowned, and we are proud to have partnered with them in providing customers greater connectivity when travelling.”

He added that FlySafair would be operating at full capacity from November, which, according to Kirby, meant that it would be operating over 75% of the available domestic seat capacity in South Africa. “International traffic is still very limited, given the various restrictions in place, but we are happy to report that there has been a slow and steady uptick in the volumes of flights we are selling through our connection agreements, like that with Emirates.” 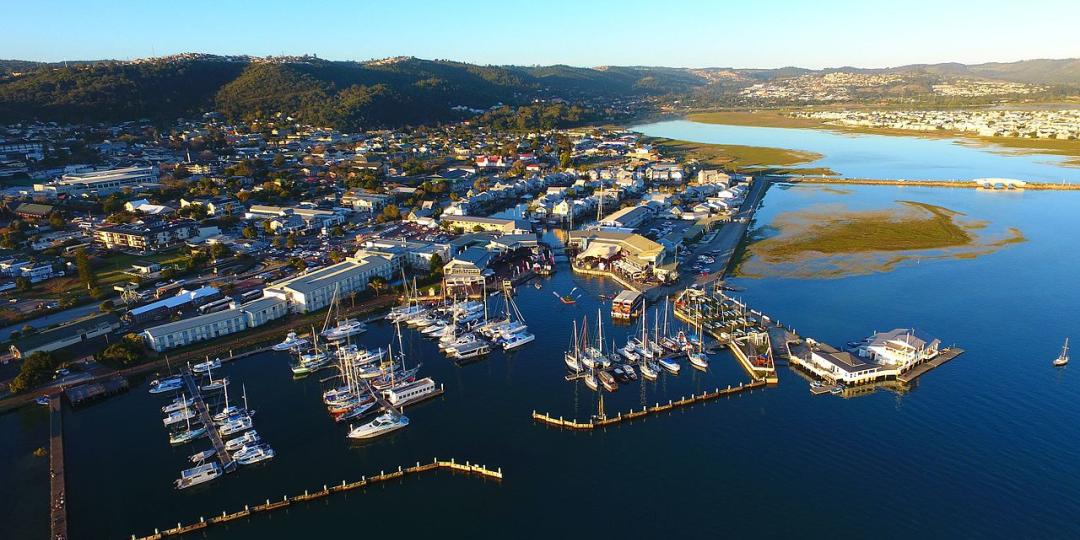