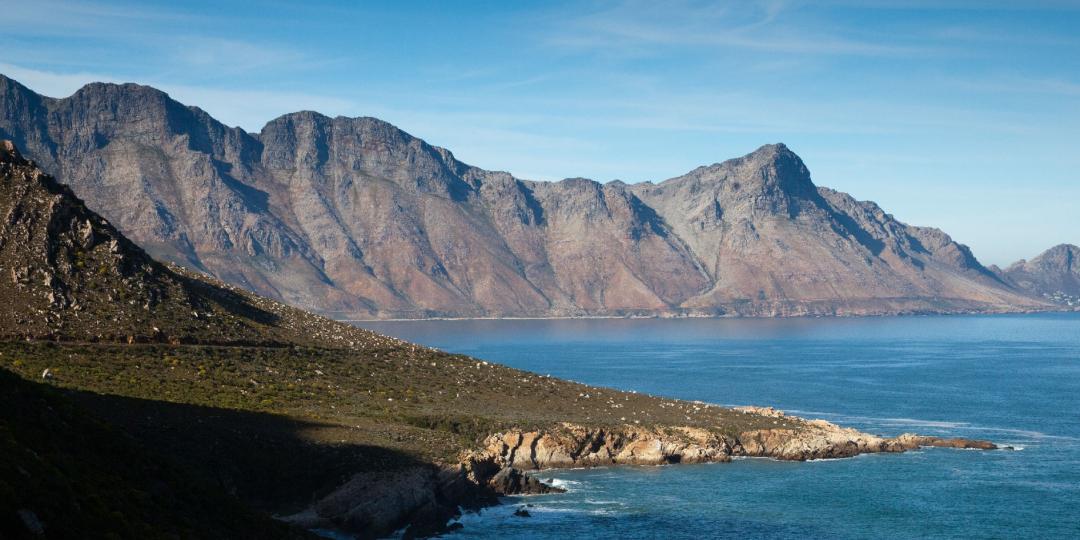 The service production industry is in much the same boat as tourism currently due to the impact of the COVID-19 pandemic, say film industry experts as they work on recovering the sector.

“We built a business model on international travel and investment,” said industry veteran, Rudi Riek, CEO of the Film Industry Visa Assistance programme (FIVA). “No one was prepared to have the carpet ripped out from under us to such an extent.”

Riek spoke during a recent webinar hosted by CapeNature in collaboration with Wesgro to share filming insights and promote locations in the Western Cape.

FIVA issues letters to foreign film and advertising personnel to assist with the application process for visas to enable them to work in SA on a temporary basis, hereby facilitating the entry of international clients into the country.

“Historically, the industry on average brought about 10 000 people a year into the country. In 2020, this dropped to 4 000. To date, only 900 internationals have entered SA for productions in 2021, which is quite scary.”

Another threat facing the local film industry was the brain drain, Riek said. “South African crew are leaving for greener pastures, not only abroad, but to more suitable job opportunities in other industries. To build resilience, our government needs to step up and understand that, even though our industry may not be directly limited by our COVID-19 regulations on paper, the international climate is such that business is not coming here.”

In the interim, he said SMMEs and freelancers were in desperate need of financial support. “Looking after these people now will ensure we have an industry left once things normalise worldwide.”

Yet, despite these setbacks, the film industry was a resilient bunch of people and it was in the DNA of every film maker to adapt to stressful situations, he said. “We need to get the message out to the world that we are ready. We have excellent COVID-19 protocols in place. This has been proven over the last year and a half by the productions that have run smoothly and safely, even during a Level 4 lockdown in SA.”

Removing SA from the UK’s red list of source markets would be a game changer for the film industry in SA, Riek believed. “The UK, for example, represents about 25% of our business. Their citizens can travel here for work, but upon their return, need to go into mandatory quarantine in a hotel for 10 days, and clients have to pay crew like DoPs (directors of photography) to sit in these hotels at their daily rate.”

“CapeNature understood very early on that, through the correct protocols, policies and supervision, not only is it financially fruitful but it also poses minimal ecological risk to allow film crews to use the beautiful locations in their care.”

CapeNature Marketing and Promotions Manager, Loren Pavitt, highlighted some of the most popular reserves for film crews. “CapeNature has a location fit for everybody. We have breathtaking landscapes, forests, dams and waterfalls, not forgetting the magnificent mountain passes.”

Unfortunately, the Jonkershoek Nature Reserve in the Stellenbosch area was closed to allow for recovery time after the recent fires that devastated the area. “As soon as the area repairs, it will be absolutely stunning to film in.”

When asked by MC, Joanne Strauss, who moderated the webinar, to describe the kind of filming that had taken place at some of these locations, GM of Permitz Locations & Crew, Jacqueline Tranmere, mentioned a wide variety of shoots. These ranged from the large international feature films like Scorpion King: Book of Souls, international TV series including Raised by Wolves and Origin, as well as local productions. “There are a lot of outdoor camping and hiking scenes for brands like Cape Union Mart and Outdoor Warehouse, as well as nature documentaries.”

“Cape Town is essentially the main filming hub in the country so it makes sense that sustainability has its roots right here. We are planning on expanding sustainable best practices to all film and digital media projects filming in all centres across SA and Africa. This is just an extension of the good work the Western Cape government is doing in regard to sustainability investment in green business and we are so proud to be part of this.”

She said GREENSET used a bespoke film industry carbon calculator that could give a predicted carbon footprint at the end of a shoot day, whether it was for a commercial or a series, while Eco Stewards and Green PAs worked with the crew to implement green initiatives, including waste management.

Tranmere said Environmental Control Officers (ECOs) were essential for every shoot to uphold permit conditions and prevent environmental damage. She said crews could use private ECOs such as those from her company, or field rangers on the reserves could be called upon to act as ECOs if the reserve was in a more remote area.

Pavitt emphasised that when it came to applying for filming permits, the onus was on applicants to ensure that their certificates, permissions and licensing were all in order.

“This is not only for drones, but all kinds of piloting access that is required for natural and protected areas. CapeNature has worked very hard to be resilient and respond to the brands and film industry so we can remain relevant and contribute to this sector in the economy.”

Content Creator and Drone Pilot, Shawn Ogulu, said getting the appropriate permissions enabled him to get the best shots without attempting to fly covertly, which could lead to an unsafe situation.

Ogulu believed drones were a great way to reduce a production’s carbon footprint, as they were quieter than helicopters, did not require specific area to land and didn’t damage vegetation by flying over it. They reduced the need to bring medium-sized rigs such as cranes and tracking vehicles on to the set.

“Drones also enable us to get establishing shots of a beautiful field of flowers, for example, without anyone having to step on the field and destroy the natural habitats.”

Riek said the industry had made major strides in embracing and adapting new technology as part of the plan for a medium-term future where international travel was probably going to remain severely restricted.

“Remote filming applications allow for a director to sit in LA, for instance, with his client in Germany and the crew on set in SA, streaming footage in real time to them, with instant feedback on changes they would like to see. This type of capability has proven highly successful in ensuring some form of continuity.”

He added that some companies had also considered bringing a team with a director, producer and DoP to SA for extended periods to facilitate multiple jobs through the season.

“If we can get that right it will be brilliant, but it is difficult to put such deals together and hard to guarantee those teams get consistent work.”

Note: To listen to the full webinar, a recording is available on the CapeNature Facebook page.

Let’s rethink tourism enterprise development  -  Septi Bukula
The indoors/outdoors experience can provide a sense of safety for guests  -  Jeremy Clayton
The needless pause into the brave new world of travel  -  Gavin Tollman
A case for rethinking and rebuilding tourism  -  Sindile Xulu
Why is South Africa red listed by the UK?  -  Onne Vegter
END_OF_DOCUMENT_TOKEN_TO_BE_REPLACED